Following Ripple’s recent pilot with the Saudi Arabian Monetary Authority, the National Commercial Bank (NCB) has joined RippleNet. NCB was the first bank established in the country; today, it’s one of the largest financial institutions in the Middle East with more than 5.4 million customers worldwide.

NCB will connect to other financial institutions around the world through RippleNet. Ripple’s blockchain technology also provides their customers with faster and more transparent international payment services.

The bank will first connect to financial institutions in North America and Asia, starting in Singapore. Launching these two critical payments corridors out of the gate offers immediate value to NCB’s customers — services in regions that they have not had access to before. 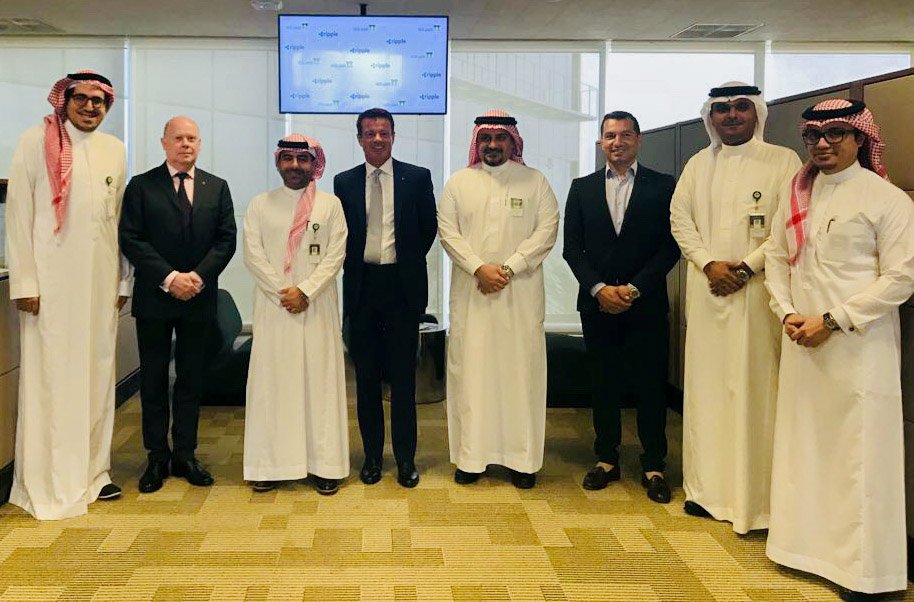 This massive market is primarily comprised of Kingdom of Saudi Arabia citizens and foreign workers who in 2018 numbered over 10 million. Additionally, both large corporates and small to medium enterprises (SMEs) are responsible for significant payment volume.

SMEs in particular have been highlighted by the Kingdom of Saudi Arabia government as crucial for future economic growth. Today these groups are served primarily by domestic financial institutions.

This move by NCB is likely to drive efficiency in their remittance operations, pilot test in that past has shown that Ripple was able to produce savings between 40%-70% that was usually paid to foreign exchange middle man. Saudi’s oldest bank will also likely be able to speed payments settlement by embracing blockchain technology.

It is reported that NCB will be in production on RippleNet by the end of Q4 2018.

Robo Advisers Are on the Rise in the MENA Region