A combination of changing consumer preferences, competition from fintech startups and changing regulations have been forcing banks around the world to develop their digital capabilities.

In the Middle East and North Africa (MENA) region, banks are quickly rising to the opportunities presented by fintech and digital banking. 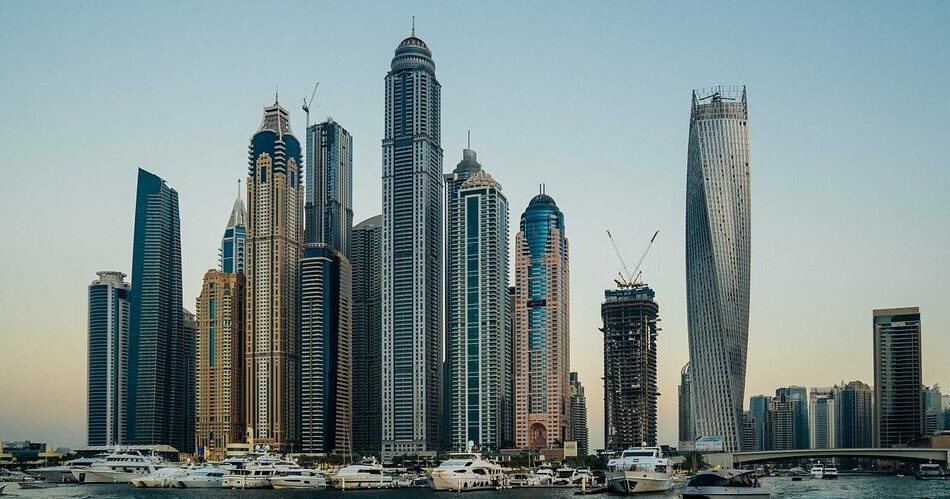 Banks in the United Arab Emirates (UAE) in particular have taken the lead in adopting digital solutions. In the UAE, a number of banks have undertaken numerous digital banking initiatives, ranging from launching separate digital-only banking platforms, to strengthening existing mobile banking services.

Most recently, Dubai-based challenger bank Xpence unveiled plans to introduce a digital-only business current account. Xpence will be targeting freelancers, solo entrepreneurs and startups, and will combine bookkeeping and banking in an app. It calls itself the “Gulf region’s first neobank designed by entrepreneurs for entrepreneurs.”

According to Abdul Aziz Al Ghurair, CEO of Mashreq Bank and chairman of the UAE Banks Federation:

“The UAE banking sector has joined the global trend of technology transformation, digitization and innovation that is sweeping financial services sectors around the world. Customers in the UAE are fast adopting digital banking services.

“In many cases customers are demanding more digital solutions that brings major cost savings to banks and convenience to customers.”

Over the past years, the UAE has witnessed a significant digital transformation, supported by a government focusing on developing all required digital infrastructure through substantial spending and by attracting private investments. The country is rapidly emerging as a startup hub for the regional financial sector with about 30% of the region’s fintech firms based in the UAE. 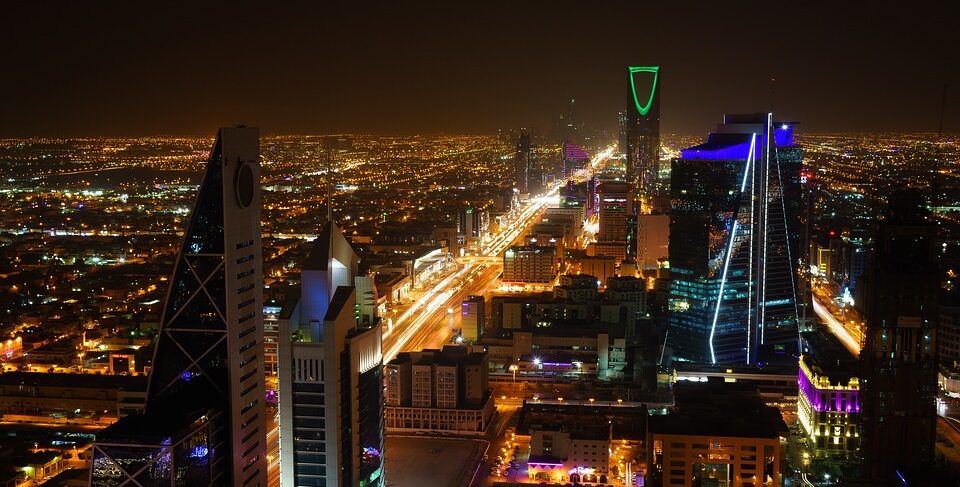 Besides the UAE, Saudi Arabia too has emerged as a front-runner in digital banking. The nation was recently revealed as one of the top digital banking markets in MENA, with more than three quarters of banking customers using online or mobile apps.

“The kingdom is one of the world’s most digitally-advanced countries and banks are leading their transformation with real-time digital solutions to meet their customers’ banking needs,” said Khaled Alsaleh, managing director of SAP Saudi Arabia.

“Saudi banks are driving new and innovative banking models in line with Saudi Vision 2030 goals for economic growth and diversification.”

Other digital banking initiatives in the Middle East

Elsewhere in the Middle East, including Bahrain, Israel and Lebanon, banks are rapidly catching up to the trend.

Last year, Bahrain witnessed the launch of meem, a Sharia’-compliant digital bank, and the National Bank of Bahrain (NBB) launched in partnership with Almoayyed International Group its digital payment and trade finance portal for corporate use.

Bahrain’s Bank ABC is planning to launch a neobank in early 2019 and is working to get all the approvals from the Central bank of Bahrain (CBB). The neobank will provide banking services via a mobile phone app, without the need for brick and mortar branches as in traditional banking.

In Israel, Bank Leumi launched its digital bank Pepper aimed at millennials in 2017. In Lebanon, award-winning Blom Bank announced a seven-year agreement with Mastercard in September 2018 to rollout innovative payments technologies across the country.