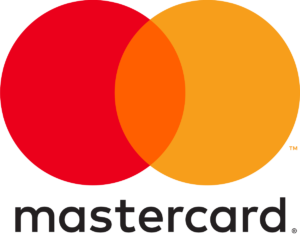 Mastercard has announced an initiative to create greater payment consistency by making “tap and go” standard in the next five years. The changes underway ensure that consumers, merchants and governments around the world will be able to take advantage of next-generation digital technology which delivers greater security and convenience.

Beginning later this year, Mastercard will require a series of card and terminal upgrades across the Middle East, Africa, Europe, Latin America, and Asia Pacific, to bring secure and convenient contactless card payment technology to more people in more locations around the world. This move means that every cardholder will be able to “tap” their card or device to pay, in these regions and every day.

The speed of contactless payments, coupled with its dynamic EMV grade authentication protecting against fraud, is transforming everyday commerce and benefiting merchants and consumers alike. It also helps issuers by increasing card usage and displacing cash, and powers unique use cases for governments like public transportation in some of the world’s biggest cities.

Today, millions of consumers are able to pay with a simple tap in over 8 million locations across 111 countries. Across the Middle East and Africa, there was a 27-fold increase in contactless transactions in 2017, with the volume spent growing 18x.

The demand for contactless payments is strong and growing, with 15% of all in-store purchases globally using the technology. Recognizing the opportunity to accelerate adoption, Mastercard has established a roadmap that sets out the following requirements: 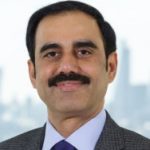 “Our vision is a world where everyone can simply and safely tap their card or device when paying in a store and quickly be on their way,”

“This marks a significant step towards greater consistency, security and speed for everyday payments while laying the groundwork for future innovation.”

Markets across the Middle East and Africa have already undertaken and embraced the journey to contactless payments. The momentum is expected to receive a further push with the evolution of the acceptance landscape in the region.

Closing the MSME Funding Gap in the Middle East and Africa