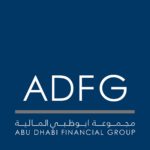 500 Startups, a Silicon Valley venture fund with a track record of investing in young companies, said on Tuesday Abu Dhabi Financial Group (ADFG) had acquired a strategic stake in the firm.

The move by ADFG, a privately owned investment company in the United Arab Emirates with more than $6 billion under management, comes as Gulf sovereign wealth funds and corporates look to invest in firms on the U.S. West Coast involved in venture capital, artificial intelligence and robotics.

The statement did not disclose the value of the deal or the size of the stake. 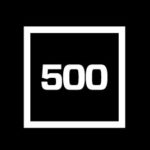 500 Startups, which invests in young fast-growing companies around the world and offers an accelerator program for entrepreneurs, manages in excess of $400 million in committed capital and has backed more than 2,000 firms including Twilio , SendGrid  and Grab, a southeast Asian ride-hailing firm. 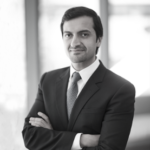 ADFG’s investment follows interactions with 500 Startups as a limited partner over several years, according to the statement.

The funds are expected to “accelerate the growth of 500’s key initiatives, expand into new markets, and anchor future global funds,” the statement said.

Chief Executive Dr. Saleh Al Hashemi of Algorythma, the technology arm of ADFG, will join 500’s board of officers, the statement said.

Abu Dhabi state fund Mubadala Investment Co in October launched a venture capital arm with Japan’s SoftBank. A dedicated ventures investment team will be based in San Francisco, Mubadala said at the time. 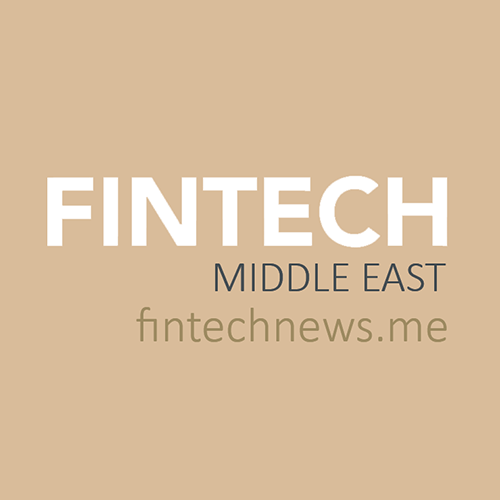 UAE Card Processor NymCard Raises US$ 7.6 Million in Series A Funding Round