After banning the trading of cryptocurrencies, Saudi Arabia is now developing a blockchain-based digital currency in collaboration with the United Arab Emirates (UAE).

The central banks of the two countries are planning to run a pilot of a shared digital currency for cross-border transactions, according to a report by the National earlier this month.

According to news site WAM the Saudi-Emirati pilot cryptocurrency  is a first of its kind joint pilot cryptocurrency which will rely on use of a blockchain platform between the two central banks and participating retail banks from both sides. It will aim to safeguard customer interests, set technology standards and assess cybersecurity risks and determine the impact of a central currency on monetary policies.

“The cross-border digital currency will be strictly targeted at banks in an experimental phase with the aim of better understanding the implications of blockchain technology and facilitating cross-border payments,” it reported.

A group of officials from the UAE and Saudi Arabia formed last year the Saudi-Emirati Coordination Council to pursue several joint initiatives outlined in the Strategy of Resolve. Cryptocurrency was one of these initiatives alongside a joint supply security system, a joint platform to support small and medium-sized enterprises, and a common market for civil aviation.

According to experts, the blockchain-based digital currency initiative could revolutionize the remittance industry and build investor faith in cryptocurrencies.

“This partnership between the UAE and Saudi Arabia is a great sign for the region’s emerging cryptocurrency environment and hopefully other countries will follow,” Andrea Bonaceto, chief executive of Eterna Capital, a fund manager in London, told the National. “It’s a no brainer. Blockchain can enable transactions to settle at almost zero cost for banks.”

“While the pilot does not directly impact the cryptocurrency trading and investment market, it is one of the first government-led initiatives that demonstrates a specific use case for blockchain, and shows that its impact across industries should be taken seriously.”

According to Hans Fraikin, chief executive of blockchain energy startup Libra Project based in Abu Dhabi:

“Distributed ledger technology is all about improving the speed, security and efficacy of transactions, so this could be a revolution.” 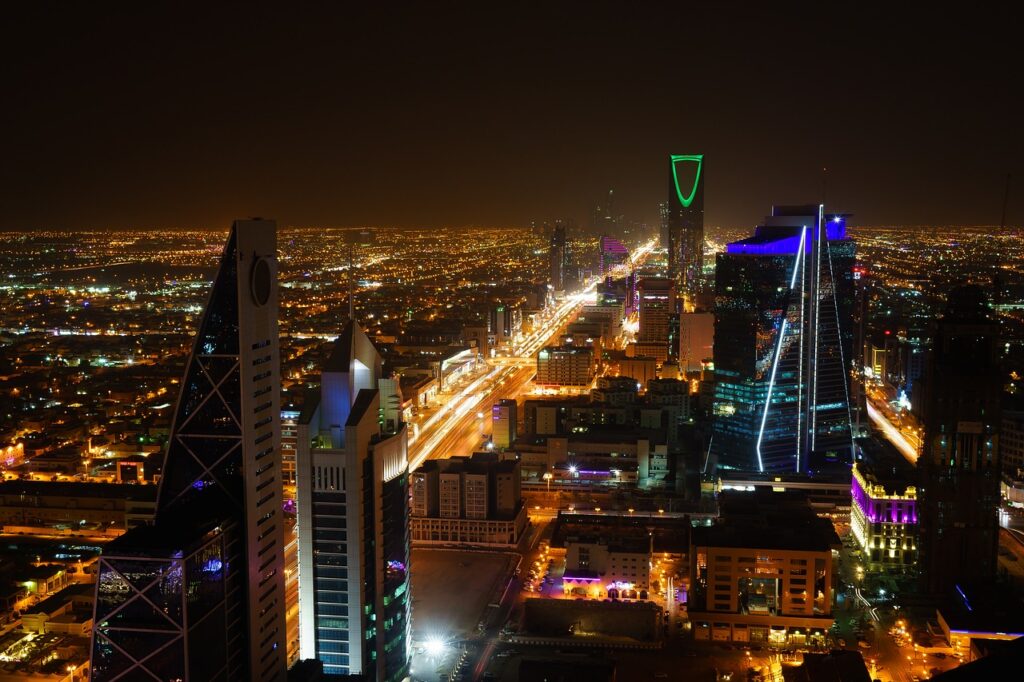 The Saudi Arabian government launched a major crackdown on cryptocurrencies last year, banning their trading and warning against the “illusion of get-rich” schemes due to the security and market risks involved, including the signing of fictitious contracts and transfer of funds to unknown recipients.

A government committee comprising of government ministries and the central bank was formed to work with relevant parties to reduce marketing for investment and trading in forex and virtual currencies.

But a report in August 2018 revealed that cryptocurrency regulation might be coming soon. Dubai-based cryptocurrency startup BitOasis has been working with regulatory bodies across the Gulf Cooperation Council (GCC) to develop regulatory frameworks.

While Saudi Arabia remains wary of cryptocurrencies like bitcoin, the country, like many others, is interested in taking advantage of the many opportunities associated with blockchain.

Banks, financial services companies and governments are increasingly adopting the technology to cut costs to improve efficiency. In the Middle East and Africa, spending on blockchain technology was projected to double in 2018 to US$80.8 million, up 107% from US$38.9 million in 2017, according to IDC.

Last year, the National Commercial Bank, the first bank in Saudi Arabia and one of the largest financial institutions in the Middle East, joined RippleNet, a network of institutional payment providers  that use blockchain-powered solutions developed by Ripple to provide a frictionless experience to send money globally. The move followed Ripple’s pilot with the Saudi Arabian Monetary Authority to help banks in the country improve their payments infrastrucre using xCurrent, Ripple’s enterprise software solution that enables banks to instantly settle cross-border payments with end-to-end tracking.

The municipality of Riyadh has partnered with IBM to develop an implementation strategy to facilitate government services and transactions on blockchain.

The deployment of blockchain is intended to serve customers digitally, and to support the transformational objectives of the Saudi Vision 2030.