At the Financial Sector Conference last month in Riyadh, Saudi Arabia, Saudi British Bank (SABB), one of the five largest banks by deposits in the country, announced the launch of a real-time cross-border transfer service based on the Ripple blockchain network. 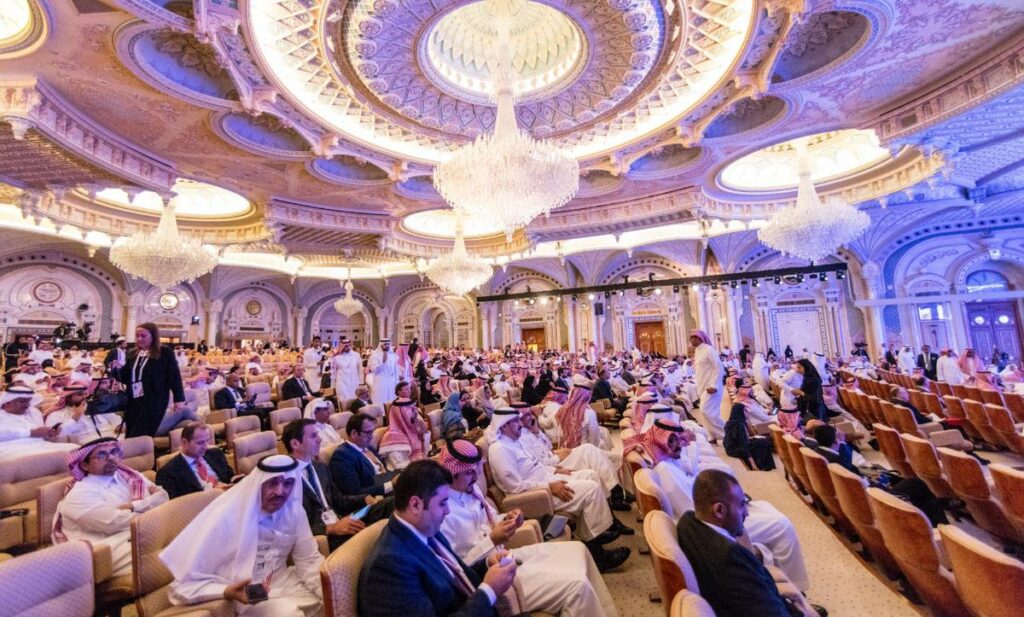 “The Indian Rupee (INR) is a positive start to an upcoming roadmap being the first currency to be activated in SABB,” Najm said. “This plan aims to provide customers with a valuable service and link more countries and currencies in the near future.”

SABB was among the first Saudi banks to join the Ripple blockchain network under the patronage of the Saudi Arabian Monetary Authority (SAMA) back in January 2018. This led to the successful activation of the technology with the Indian Rupee currency of cross-border transfers through the implementation of the first successful Ripple-based transfer pilot transaction in December 2018.

SABB said the new service is part of the bank’s digital transformation plan and desire to keep pace with evolving consumer behavior.

“This step is part of the bank’s ongoing efforts to provide the best banking services to customers, make use of the latest technology and global banking products available, and create methods and means to save time and effort for our customers,” Najm said.

“This is also to maintain our leading position in achieving the ambitions of the bank’s customers whether in the retail or corporate sector, and to support SABB’s vision to be the leading global bank in the Kingdom.”

In Saudi Arabia, SABB has taken the lead in offering digital services in the local market.

In recent years, Saudi Arabia companies and banks have made inroads into the blockchain industry. In March 2019, Saudi Aramco, the world’s largest oil and gas company, announced a pilot program to trial blockchain for the purpose of verifying the origin and quality of petroleum products. In January, Saudi Arabia unveiled a partnership with the United Arab Emirates (UAE) to pilot a shared digital currency based on blockchain technology for cross-border bank transactions.

At the Financial Sector Conference on April 24 and 25, 2019, the Saudi Arabian General Investment Authority (SAGIA) launched VENTURE by Invest Saudi, a new initiative aimed at attracting global venture capital firms to the Kingdom. 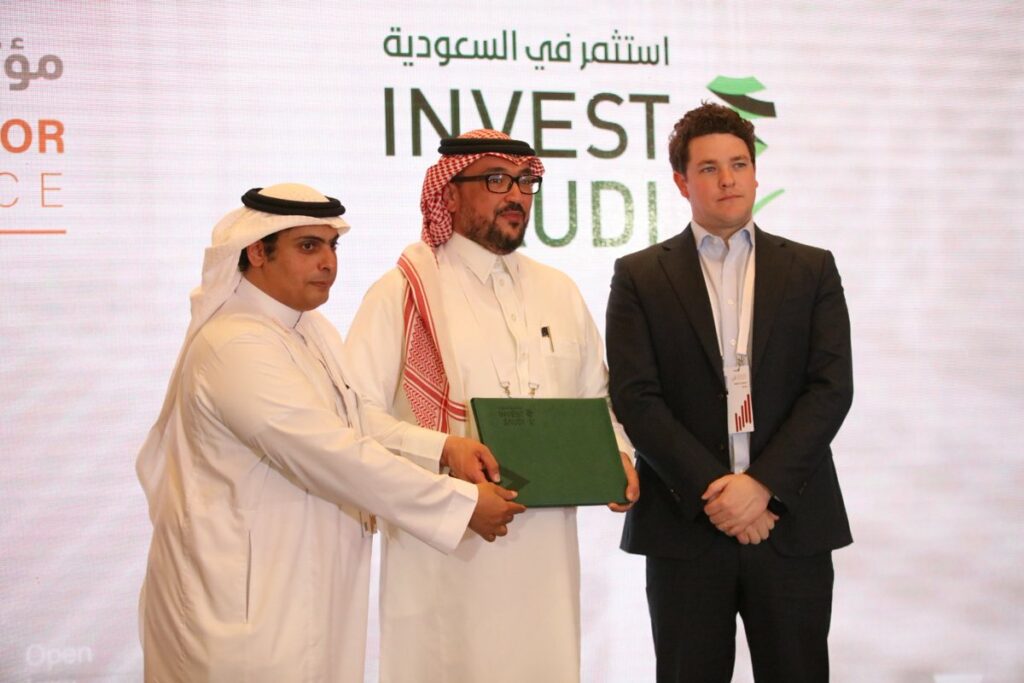 More than 20 firms have signed agreements under the VENTURE by Invest Saudi platform, Financial Sector Conference 2019, by SaudiFSC, via Twitter

Top Payment and Ecommerce Trends in the Middle East

A Glimpse into Fintech in Saudi Arabia