Interest in Fintech Picks up in Cameroon

Maviance, the owner of digital payment platform for merchants Smobilpay, raised a US$3 million seed round from pan-African fintech MFS Africa, Business in Cameroon reported in May. The investment will help fund Maviance’s expansion across the broader Economic and Monetary Community of Central African States (CEMAC) and extend its footprint. The company claims it serves over 500,000 unique customers monthly.

MFS Africa, headquartered in South Africa, runs the largest digital payment hub across Africa serving more than 320 million mobile money wallets. MFC Africa founder and CEO Dare Okoudjou said that digital financial services have developed rapidly in Cameroon over the past few years, a trend he expects will spread across the broader CEMAC region and lead to increased demand for cross-border payment capabilities.

Diool is another Cameroonian paytech startup that raised considerable funding this year. The startup, which provides small merchants with payment capabilities, announced in February a US$3.5 million funding round to scale operations. Founded in 2015, Diool has reportedly signed up more than 2,500 merchants and has processed over US$120 million in transactions. 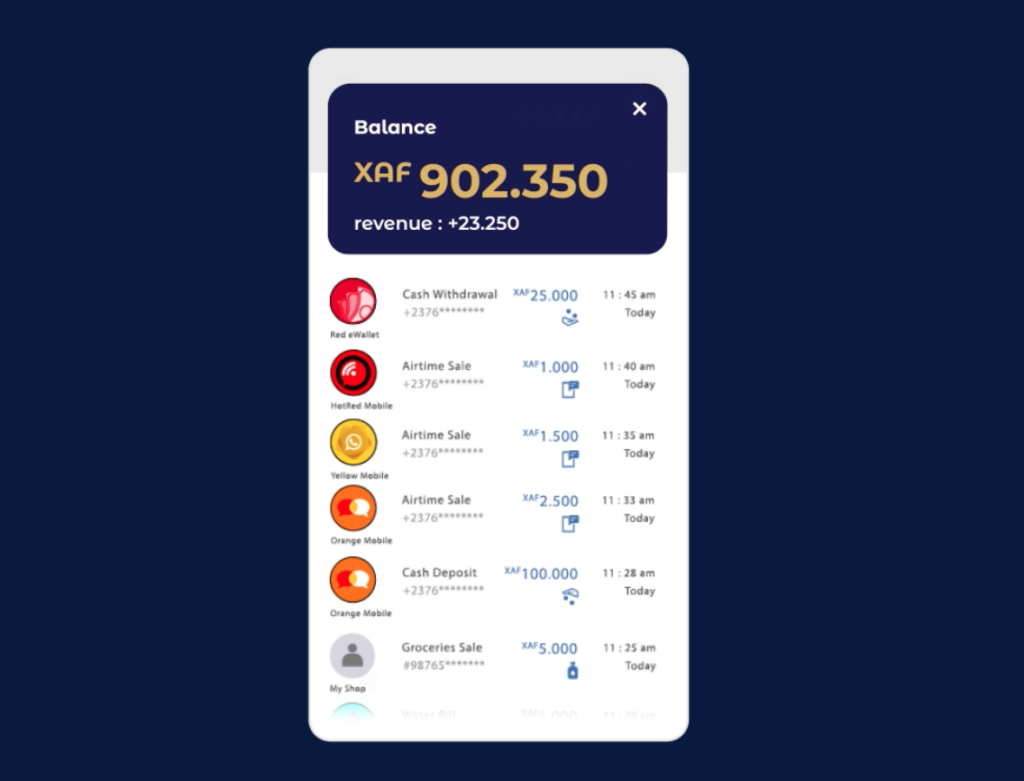 The year also saw the launch of new fintech startups and products. Bank’Up, an affiliate of French startup Loan2Cash, launched its buy now pay later product in Cameroon in February. Purchases are currently capped at 100,000 XAF (US$185), and moving forward, the startup aims to extend its offer to unbanked customers. Within the next three years, Bank’Up hopes to reach 250,000 monthly transactions and 5,000 customers.

Maealth Technologies, another new startup, introduced its mobile-first savings solution Nkwa in March. The mobile app allows users to save money easily and conveniently towards a precise goal, whether that’s buying a car or for future vacations. Users can fund their account using popular payment options MTN Mobile Money (MoMo) or Orange Money, starting with as little as 50 XAF (US$0.09).

Like other nascent fintech ecosystems in Sub-Saharan Africa, Cameroon’s fintech scene is largely dominated by paytech startups like ZuumPay and Adwa, and mobile money innovations by telcos and incumbent banks.

Currently, the domestic mobile money market is dominated by MTN Cameroon and Orange Cameroun which run MTN MoMo and Orange Money respectively, but other players do exist including Monifone by Société Générale de Banques au Cameroun and CampostMoney by state-owned Cameroon Postal Services. Viettel Cameroon said earlier this month that it will be launching its mobile money service Nexttel Possa by the end of this year. 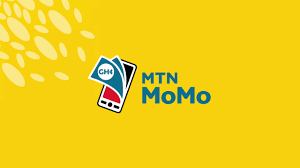 According to data compiled by the Bank of Central African States, mobile money transactions in Cameroon reached 2,224.7 billion XAF (US$4 billion) between June and September 2017. Experts estimate that this value has probably increased twofold since then.