A record number of International Pension and Savings Plans were set up last year, as employers strive to meet the savings needs of a global workforce, and to help staff in hotspots of economic and political instability.

Willis Towers Watson revealed in its latest International Pension Plan Survey that 43 IPPs and ISPs were established in 2017, which is a record in a survey dating back to 2008, and far higher than in recent years (16 in 2016, 23 in 2015). For Swiss multinationals as well, assets in these plans have increased as companies find them to be useful solutions for various challenges of having a global workforce.

IPPs and ISPs supplement or complement the usual national systems and typically have a global or regional membership. They were originally aimed at the traditional ‘expat’ – usually a senior executive or specialist – but their usage is expanding as employers offer them to other employee groups, including: 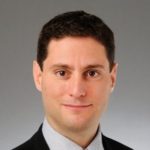 “Interest in these longer term pension and savings plans is very strong, and I expect it to remain high as employers try to attract and retain skilled workers and global nomads. Multinationals are also exploring these plans to support different groups of their international workforce.”

“While they are still popular for senior expats, these plans are increasingly being used to support foreign workers in countries where the host system is off limits. Many find themselves locked out of the local pension systems, such as in nomad hubs like Singapore, or where they have to contribute but cannot get the local benefits, like in China”,

“In some countries, local employees may find that the pension infrastructure is unreliable or simply doesn’t exist, and international plans can be a very effective option. They can safeguard employee assets and offer some protection from sharp currency falls or local corporate and government bond defaults. Many plans have been established to cover countries where there has been a high degree of economic instability in recent years, including Argentina, Egypt, Turkey, Venezuela and Ukraine.”

Commenting on the market situation in Europe, David Pauls explained:

“Another growing trend is that employers are accepting that the much sought after Pan-European Pension Plan (PEPP) or cross border Institution for Occupational Retirement Provision (IORP) remains a bit of a myth for now, with few, if any, realistically viable non-associated multi-employer vehicles on the market.”

“We see clients coming to us having assessed the IORP market, requesting an IPP as a stopgap to accumulate seed money, whilst the non-associated multi-employer IORP market slowly develops. These assets will potentially be transferred into an IORP ‘World’ compartment at a later date to support better charges negotiations at cross-border IORP. However, the number of cross-border IORPS actually fell from 82 in 2015 to 73 according to EIOPA’s latest report.” 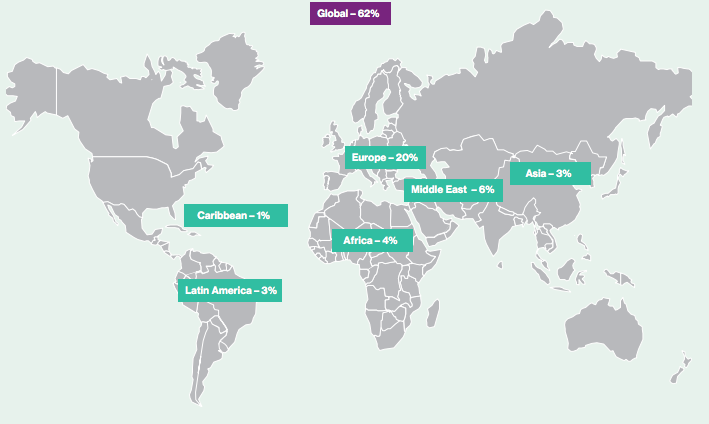