Fintech in Iran: An Overview

Fintech is gaining steam in Iran as the country’s central bank, financial institutions and government agencies are taking steps to make Tehran a regional hub for financial innovation.

This comes as part of the Iran Vision 2025, which seeks to turn Iran into a developed country by 2025, as well as “the first economic, scientific and technological power of the region.”

As part of the plan, the Central Bank of Iran (CBI) has proposed its 2025 Roadmap which aims for the development of a strong future for the banking system. The roadmap is set to define an appropriate role for fintech companies in the Iranian banking system, including a separate regulatory body for monitoring and supporting innovative services.

Several fintech events have been organized in Iran in recent months, including the Fintech Festival sponsored by Bank Pasargad Iran earlier this year. The bank also held the Second Fintech Trig-Up during the festival wherein 45 experts help startups develop their ideas.

In April, the four-day FINEX 2017 exhibition gathered more than 250 Iranian entities from the banking and financial sector. In a speech at the event, Iran’s vice president for science and technology Sorena Sattari, urged authorities to move from a resource-based economy to a knowledge-based economy adding that it would be a “strategic mistake” if authorities keep relying on oil and gas as a major source of revenue.

“We need to adopt an entirely new culture in the financing industry to make startups and tech companies grow,”

he said, as quoted by Al-Monitor.

At the event, a hall for emerging fintech companies called Finstars 2017, was set up to connect tech-based startups with investors. It gathered some 70 fintech startups and 22 investors.

In February, Bank Ansar and Tosan Company hosted 25 startups, giving them 5 minutes each to present their ideas and take part in Tosan Innovation Challenge. Among the most notable startups, Chakad and Trade Off introduced innovative blockchain-based solutions. Chakad allows users to issue checks, and Trade Off is a platform for peer-to-peer transactions based on blockchain technology. 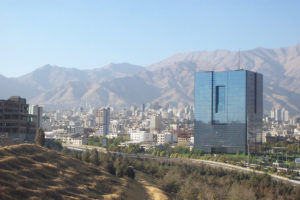 The CBI is planning to launch a new regulatory body specifically for fintech firms. The authority has also been working on a regulatory framework for fintech companies since 2015.

“We are planning to develop an ecosystem to authorize the operation of financial startups and fintech firms,”

said Ali Kermanshah, the director of CBI’s Office for Innovative Technologies, as quoted by the Financial Tribune.

“A heavy project is underway at CBI. A safe and healthy environment would lower risks for innovators and fintech firms, and result in their development. […] Redefining regulations to make them more efficient and launching a new body to watch innovative firms’ operations are key challenges for CBI.”

In March, a group of Iranian fintech companies joined hands to form an association representing the industry. Called Fintech A, the organization is set to bring industry players under one roof, mainly to find a solution to their problems and boost innovators’ relations with regulatory bodies. 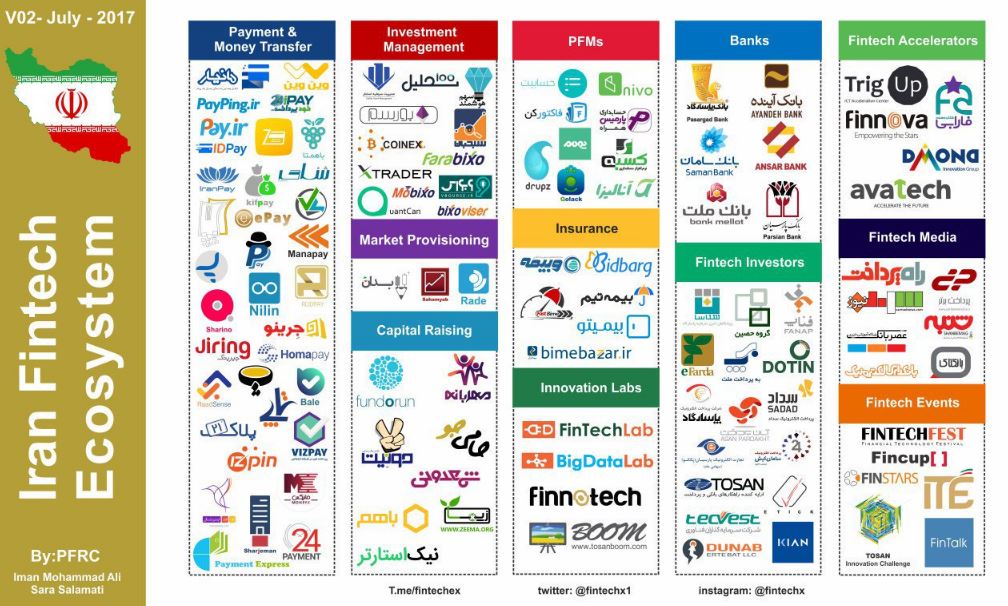 Mostafa Amiri, the founder of ZarinPal, said they are ready to negotiate with regulators.

“We need to form a unique voice today, otherwise we would lose the market to foreigners once they enter the Iranian market,”

“It is our task to come up with solutions for meeting regulators’ concerns and prevent inefficient regulations.”

Iran’s Central Bank: Cryptocurrency Ban May Be Lifted In September

Iran: Cryptocurrencies Could Be A Way To Circumvent U.S. Sanctions