Record levels of VC funding made their way to fintechs in the MENA region, amidst a global fintech investment boom.

M&A deals contributed US$40.7 billion across 353 deals for the period, while corporate venture capital reached US$20.8 billion globally. PE deals, meanwhile, accounted for US$5 billion of fintech investments, outdoing an annual high of US$4.7 billion it saw in 2018.

In the MENA region, a MAGNiTT report noted that startups have raised over US$1.2 billion overall in H1 this year, with a growth of 64% YOY.At this level, MENA startup funding has already surpassed the annual total of US$1 billion raised last year.

Fintech investments outshone other sectors, accounting for the bulk of the funding, the MAGNiTT report added.

A “lion’s share” of emerging markets investments went to fintech 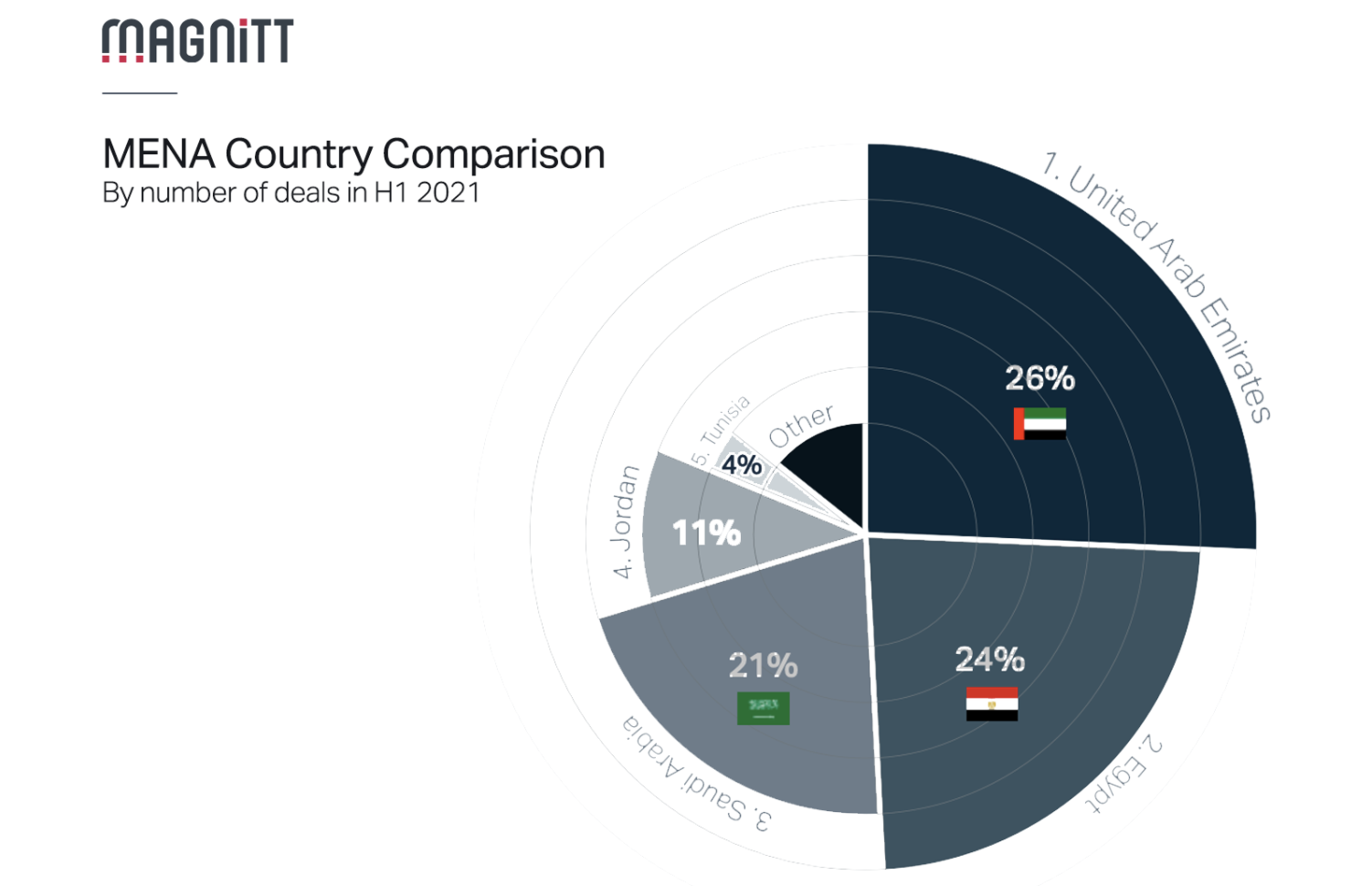 Fintech deals represented US$222 million in investor dollars across MENA, Pakistan and Turkey for H1 2021, the MAGNiTT report said.

The first half of the 2021 also marked the highest amount of fintech funding raised within a period of six months in the MENA region, the report added.  The UAE and Saudi Arabia accounted for 60% of total MENA funding into fintech during this time. 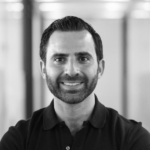 “Fintech was the hero sector in the overall emerging markets, demonstrating the most investment activity to date within the first half of the year.  Investor appetite has shifted towards bigger opportunities in the Financial Services space, which put Fintech ahead of other industries, such as Food & Beverage, E-Commerce and Delivery & Logistics that thrived in previous years.

However, while the sector was poised to take the lead within MENA, Kitopi’s mega deal of USD 415 million within the Food & Beverage sector pushed Fintech into second place,”

The KPMG report attributed the boom in global fintech investments to dry powder cash reserves, and increased diversification in hubs and sub-sectors. Fintech valuations were also high, with late stage pre-money valuations growing over 2x year on year, to US$ 325 million.

Buoyed primarily by the strong performance of Europe-based fintechs, the EMEA region saw several highlights from its fintech sector.

Fintechs in the region reached record levels of corporate venture capital, raising US$5 billion in H1 2021. Fintech-focused VC investments also levelled up, amounting to U$15 billion, as compared to an annual total of US$9 billion last year.

Overall, around US$39 million was invested in EMEA fintechs, nearly twice the annual total in 2020 of US$26 billion.

In April this year, US PE firm Silver Lake invested around US$800 million for a minority stake in AI and cloud computing company Group 42.

Meanwhile, global payments company Checkout.com injected US$110 million into Saudi fintech Tamara, in what was the largest fintech deal of its kind for the MENA region. 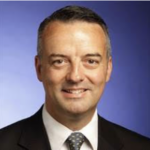 “Fintech is an incredibly hot area of investment right now—and that’s not expected to change anytime soon given the increasing number of fintech hubs attracting investments and growing deal sizes and valuations.

As we head into H2’21, we anticipate more consolidation will occur, particularly in mature fintech areas as fintechs look to become the dominant market player either regionally or globally,”

Article updated with data from MAGNiTT