From its origin as a 90-startup, US$13 million capital sector, the Israeli fintech industry has grown to include approximately 500 fintech startups, collectively raising an estimated total of US$500-650 million to date. According to a report by Deloitte, Israel is quickly becoming a premier fintech hub in line with Silicon Valley, Singapore and London.

Israel, often nicknamed “startup nation,” is today considered a country with a promising future in technology, with over 7,000 active startups, and more specifically in fintech.

Among the main drivers of this thriving startup ecosystem, industry experts and observers have pointed out Israel’s unique conditions and characteristics, including the highly developed entrepreneurial culture that embraces failure and encourages experimentation, the overflow of technologies, a go-getter mentality, and an early adopting consumer market. 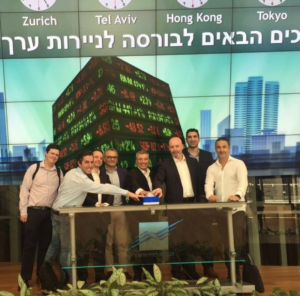 Over 350 multinational companies have set up various innovation or research and development centers in Israel, and its VC density is one of the highest in the world.

Fintech communities are another important aspect of the culture of innovation in Israel, enabling developers and entrepreneurs to connect, exchange insights and to establish collaborations.

Among these are the Israeli Bitcoin emBassy, which promotes the use, development and regulation of Bitcoin, Barclay’s community space Rise Tel Aviv, which recently partnered with the 5,000 member-strong Fintech Avivcommunity, The Floor, a vertical-focused fintech hub backed by Chinese investment firm The Pando Group aimed at connecting the Israeli fintech industry with Asian markets, and B-Hive Tel Aviv, a fintech hub launched in 2017 to connect Israeli and Belgian fintechs.

Digital payments is currently the largest market segment. Notable players in the space include Payoneer, a cross-border payments firm originating from Israel now headquartered in New York, Zooz, a data-driven payments platform for merchants, and MyCheck, a mobile payments solution for hospitality merchants. 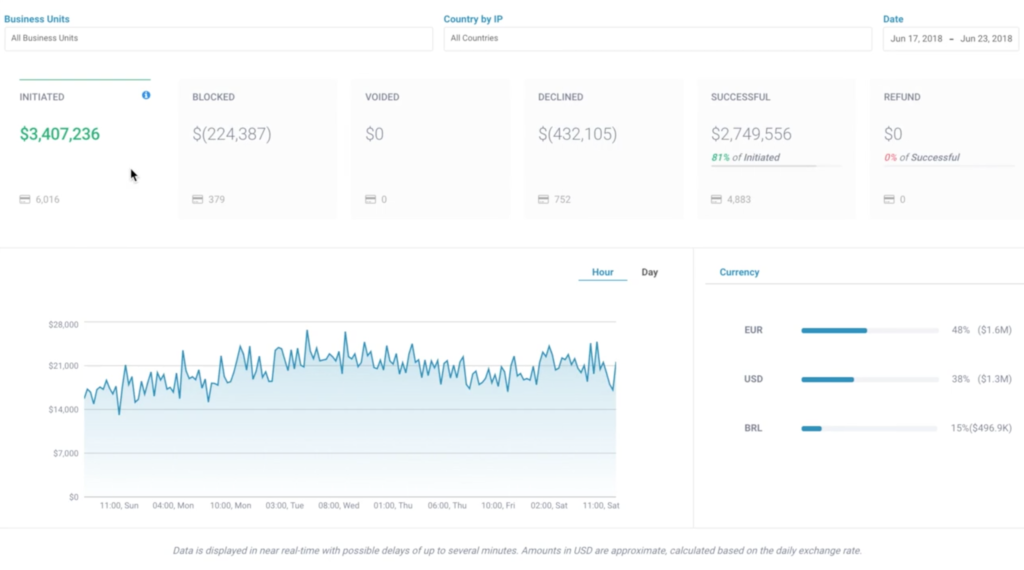 Digital payments is followed by lending and financing with subsets that include crowdinvesting, crowdfunding and crowdlending. Startups include OurCrowd, an online crowdinvesting platform launched in Jerusalem in 2013, CreditPlace, a peer-to-peer investment platform for outstanding receivables owed by Israeli companies, state-owned enterprises and government ministries, Fundbox, an invoice finance platform, and BlueVine, a business finance platform. 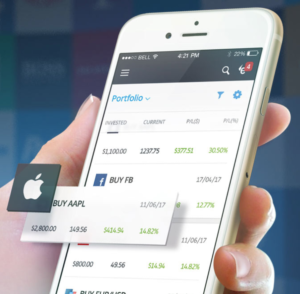 Trading and investing is another popular fintech segment with companies such as eToro, a European digital broker and social trading platform, and I Know First, which provides daily securities, commodities and currencies forecasts based on a predictive algorithm and artificial intelligence.

In the blockchain space, Colu and Bancor are arguably the two most prominent startups with Israeli origins. Coludevelops blockchain-based local community currencies, while Bancor is a protocol that allows users to convert between different tokens directly, without the need of an exchange. Bancor raised a whooping US$153 million in its initial coin offering last year.

In insurtech, Israeli-founded insurtech startup Lemonade is looking to disrupt the way homeowners and renters buy insurance. The online and mobile platform uses bots and machine learning to deliver insurance and handle claims. 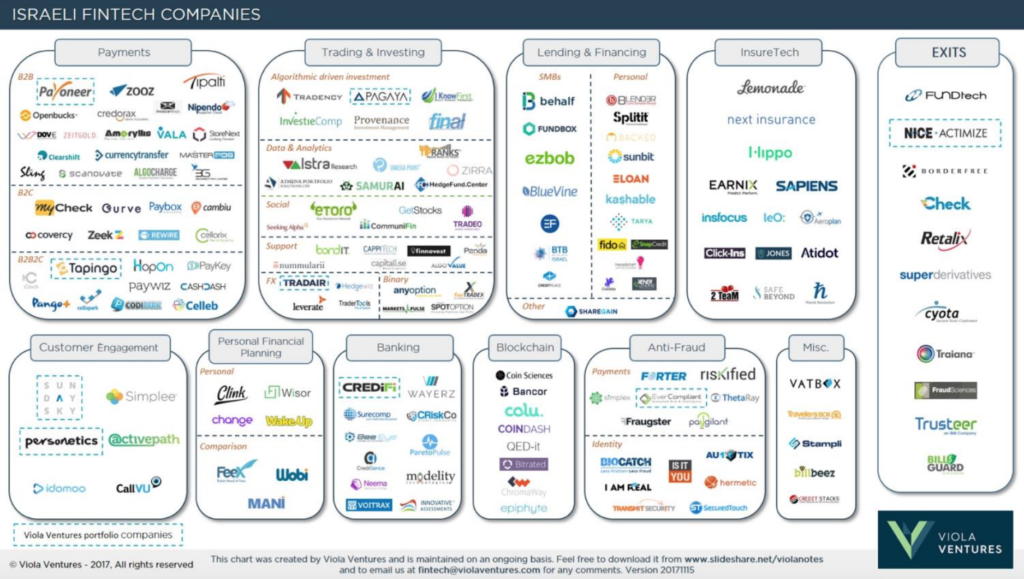 8 Israeli Fintech Unicorns to Keep an Eye On