Multi-Currency Cards Were Trending at Seamless Middle East This Year

Middle Easterners are getting comfortable with mobile payments. The demographic is young, the market is filled with aspirational travellers, and a strong mobile adoption makes Middle East’ mobile payments future bright.

Travellers from the Middle East also have a reputation for being big spenders when they travel overseas.

All of these factors leads to this: Middle East’ groomed populace would miss the convenience of mobile wallets while they travel, where they are often said to spend a lot of money.

This is why two separate parties have decided to launch their own version of a multi-currency card, specifically targeting Middle East’s tourists. 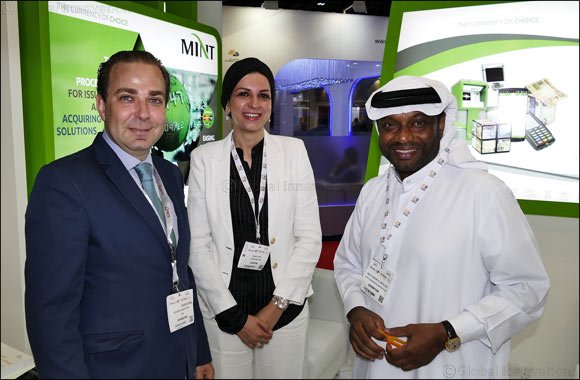 According to Mint, a payment solutions provider, 7.6 million outbound travels happened last year, and at the  moment, 55% of the travel expenses are cash-based. That accounts for a total of US$10.4 billion spent in cash, said Mint.

To that end, the company is selling their e-wallet tied multi-currency prepaid travel cards as a safer alternative to carrying cash.

The app will allow up to 25 currencies for multiple linked accounts with 6 active currencies. All their transactions and balance can be seen on their app in real-time.

Mint’s offering is also geared towards enabling exchange houses to go to market quickly, and thus allows multi-currency cards to be white labelled or co-branded according to the needs of exchange houses. A key offering for exchange houses is achieving Know Your Customer (KYC) compliance, a principle that is law in some countries, and best practices in others. 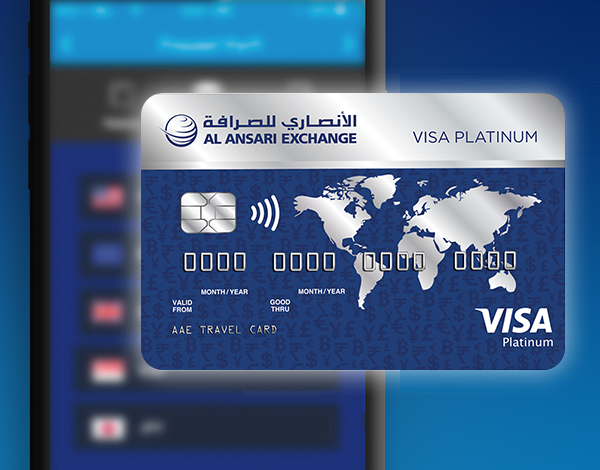 The Al-Ansari Exchange teamed up with Wirecard, a Swiss fintech company to issue its multi-currency Visa travel card, created for both online shoppers and travellers.

Payments can be made in 16 different currencies, and exchange rates can be locked in before trips, all done via a mobile app. Therefore, customers can also check their history and balance via app, and even instantly lock the card if lost, stolen or just unused.

Users would also be able to hold multiple wallets at a time, and also gain benefits from some Visa Platinum features, like travel discounts and upgrades.