Neobanks Make Inroads in the UAE

ADQ will be using the legacy banking license of First Abu Dhabi Bank (FAB), the biggest lender in the UAE. FAB, formed following a merger between First Gulf Bank (FGB) and National Bank of Abu Dhabi (NBAD), will transfer its license for FGB to ADQ. It will own a 10% stake in the digital bank and will have preferential access to an additional 10% when it goes public.

The UAE’s financial sector has long been conservative, remaining to this day dominated by incumbent banks which have benefited from a favorable regulatory framework, says a Wamda report.

Currently, the legal framework for fintech licenses in the UAE require startups to partner with banks, which have to own 51% of the venture.

Free zones including the Dubai International Financial Centre (DIFC) and the Abu Dhabi Global Market (ADGM) have been pushing for greater digitalization of the financial sector and introduced licensing schemes specially designed for digital banking services. But since these offshore jurisdictions have no authority over banks licensed by the UAE central bank, their licensing schemes are viewed as advisory guidelines rather than regulations, creating jurisdictional uncertainties for both fintech startups and investors.

Digital banking in the UAE

Despite the lack of a federal digital banking regulatory framework, neobanking has nevertheless began emerging in the UAE over the past few years, primarily through bank/fintech partnerships. This allows neobanking startups to operate under their partner financial institution’s license. For banks, this allows them to provide their customers with more convenient digital services, as well as reach underserved demographics such as low-income individuals and migrant workers. 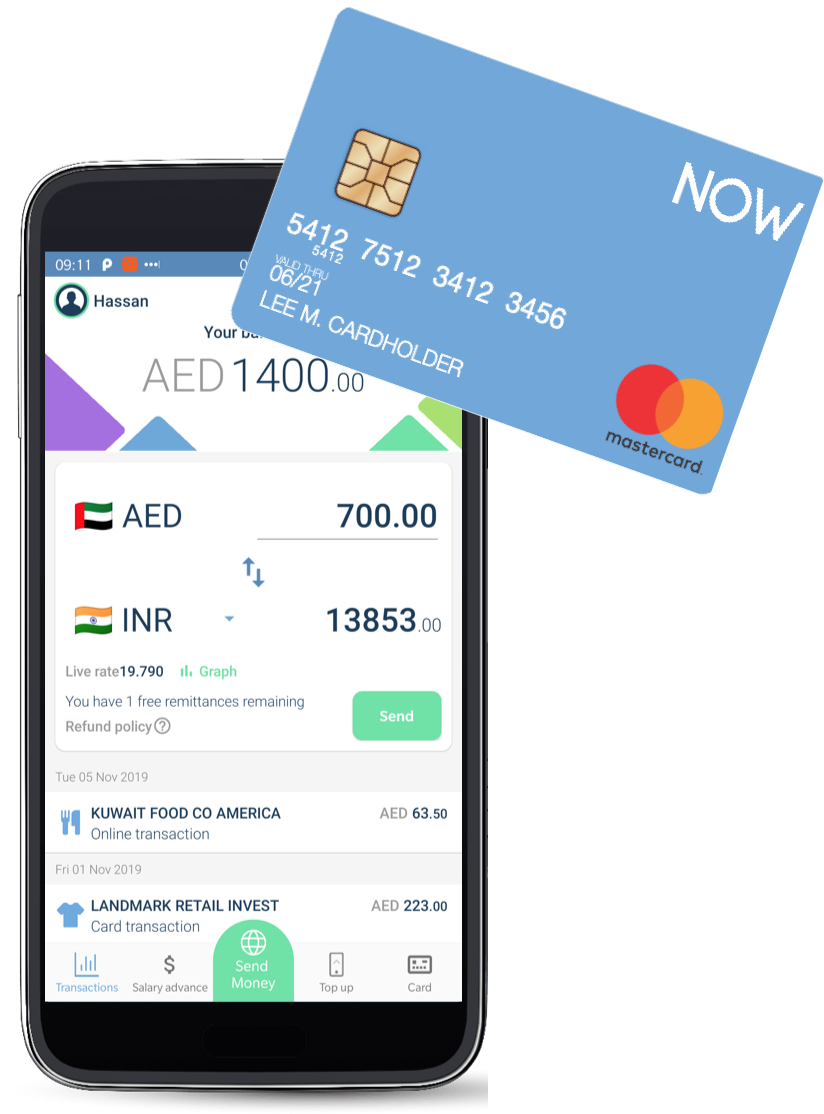 Such partnerships include Commercial Bank of Dubai (CBD) and NOW Money, as well as United Arab Bank and Rise. NOW Money focuses on low-income and unbanked customers in the UAE, while Rise develops solutions targeted at migrants.

Xpence is another UAE neobank targeting a niche market. The startup, which is currently conducting tests within the ADGM’s Regulatory Laboratory (RegLab), aims to provide entrepreneurs, startups, and small businesses with a suite of financial services that includes automated bookkeeping, cashflow management, VAT calculation, integrated e-commerce, as well as a linked payment card. 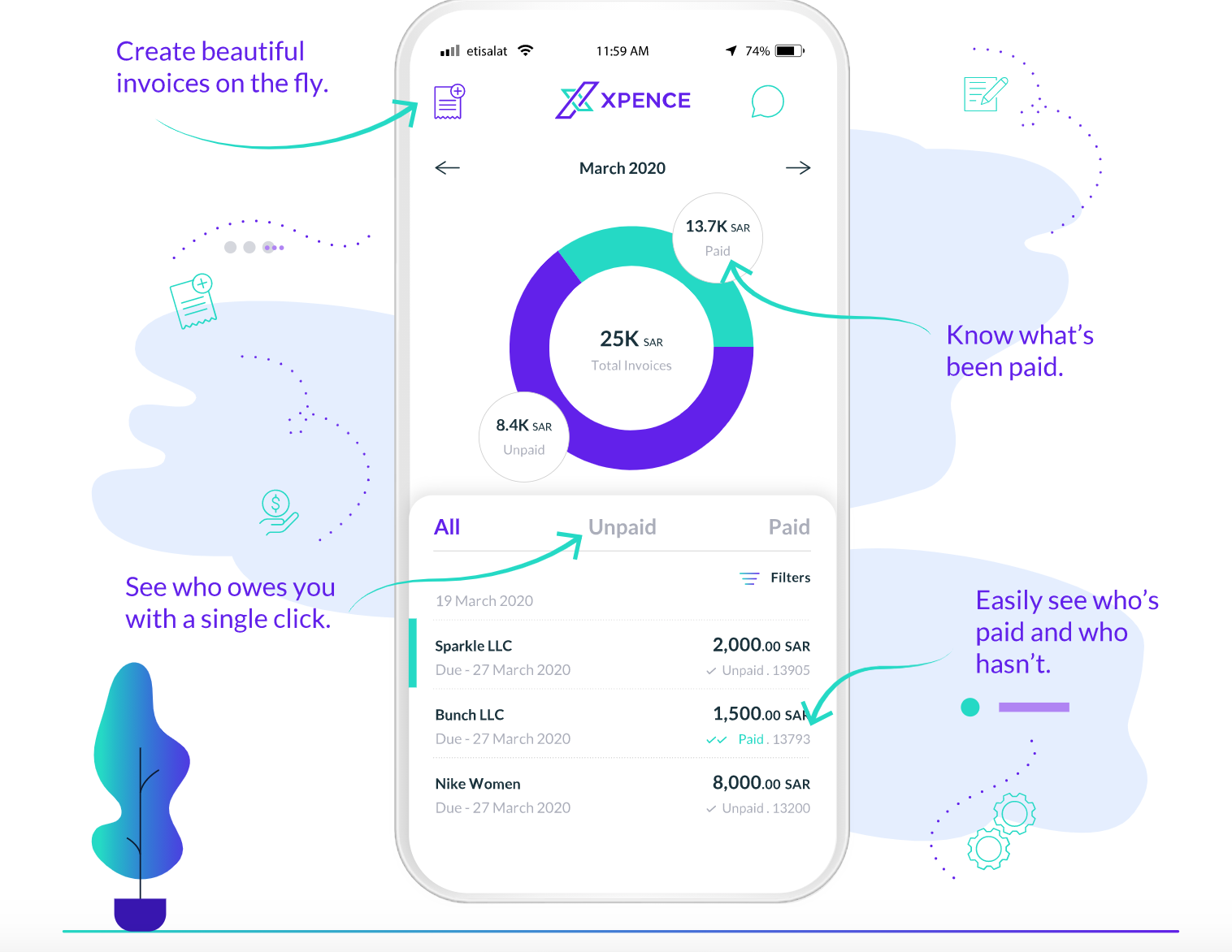 Xpence, which has yet to launch in the UAE, already signed a deal with Riyad Bank to expand to Saudi Arabia and is reportedly in talks with banks in Oman and Kuwait. Xpence aims to operate across the Gulf Cooperation Council by 2021, Saad Ansari, the company’s CEO and co-founder, told S&P Global Market Intelligence in January 2020.

Jingle Pay is another new entrant looking to launch in the UAE soon. It aims to bring elements of social payments to mobile wallets backed by cash accounts for instantaneous payments and easy money transfers to friends and family. Jingle Pay is reportedly in the process of getting licensed in the UAE and other GCC markets, as well as Indonesia and the Philippines.

Incumbents too have responded to rising demand for convenient and affordable digital banking services by launching their own digital banking offerings. These include Liv and E20 by Emirates NDB, Mashreq Neo, and ADCB Hayyak.