The first half of 2021 has been eventful for Saudi fintech startup funding. H1 saw deal sizes ranging from as little as US$670,000 to a hefty US$110 million.

Moreover, ranking second by funding in the MENA region, VC funding increased by 64% year on year in Saudi Arabia during H1. Of these transactions, Saudi fintech startup funding accounted for every fourth deal in the country.

A separate report also points out that there are 30 fintech companies under the supervision of the Saudi Central Bank. Much beyond their original target of three, this highlights shifting top-level priorities when it comes to fintech in Saudi Arabia.

As the sector gains traction, here’s a roundup of all the Saudi fintech startup funding deals that took place in H1 this year. 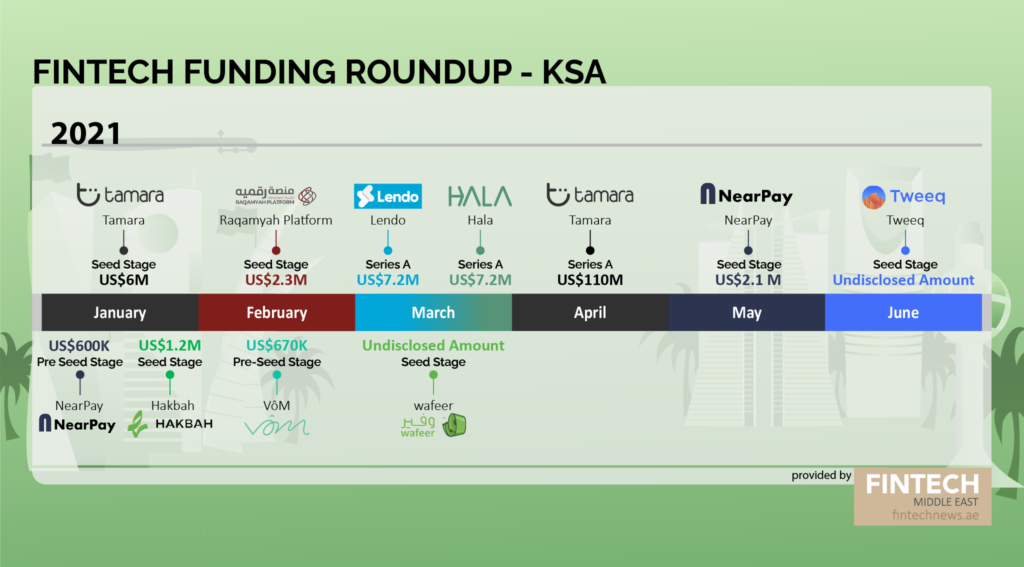 In the first half of the year, Saudi fintechs secured a total of 11 deals (data according to Crunchbase). Of these, six went to seed stage funding rounds, two to pre-seed, and the three remaining to Series A rounds.

Saudi fintechs raised an average seed stage ticket size of US$2.9 million, although two rounds were undisclosed. Series A deals, meanwhile, varied wildly, from US$6.5 million to US$110 million. Here’s a breakdown of the individual Saudi fintech startup funding deals that took place in H1. 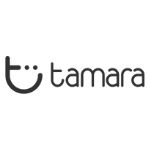 Not only was this the largest seed funding round to have been closed in the country, but it also prefaced Tamara’s record Series A funding later in April. Participating investors included Vision Ventures, Wealth Well, Seedra Ventures, Khwarizmi Ventures, Hala Ventures, and Nama Ventures, along with some family offices.

The 2020-founded company has a presence in Germany, Vietnam and the UAE, in addition to Saudi Arabia. 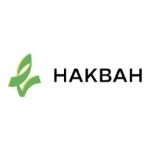 Alternative savings platform Hakbah raised a seed round of USD$1.2 million in January. Investor details were not disclosed. The company had previously graduated from the DIFC Fintech Accelerator Programme 2019, and was part of Visa’s Fintech Fast Track 2020 programme.

Hakbah also received approval from SAMA, Saudi Arabia’s central bank, to launch commercial services about six months prior to raising the round. The platform aims to modernise saving behaviours amongst traditional savings groups known as jamiya. 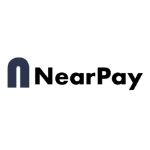 NearPay closed its pre-seed round of funding for US$600,000 in January. The company would later go on to raise a million-dollar seed funding round. The pre-seed round was led by ecommerce marketplace Sary executive Musaab Hakami, with participation from angel investors. 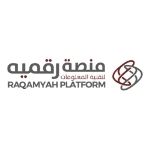 The company fetched US$2.3 million in seed money in February, with participation from Vision Ventures, Mad’a Investment, Al Yusr, Fadeed Investment, and a few angel investors as well.

Raqamyah enables SME clients to access individual and institutional lenders on its platforms. SMEs can raise term, invoice, inventory and point-of-sale financing for up to US$1.33 million. It was previously admitted to SAMA’s fintech regulatory sandbox in 2019. 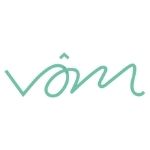 Cloud accounting and e-invoicing platform Vôm gathered US$670,000 in pre-seed funding from a consortium of angel investors in February this year.

With a goal to offer “Value of Money” to SMEs, the platform enables B2B customers to manage financial data without roping in a professional full-time accountant. The company was founded late last year. 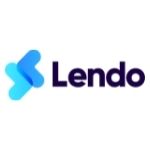 Lendo, another Saudi-based SME crowdlending platform, picked up a Series A round for US$7.2 million in March this year. Led by Derayah Ventures, other investors included Seedra, Shorooq Partners, 500 Startups, and Impact46.

The company aims to use the funds to expand its platform capabilities and product offering. The company provides a Shariah-compliant lending marketplace, and holds a SAMA license under the regulatory body’s Sandbox Environment Program. 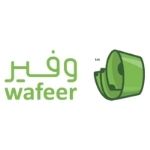 Personal finance management app Wafeer announced a seed funding round in March this year. While the company did not disclose the amount, the round was led by Nama Ventures, with participation from RAI group, WomenSpark, and a handful of angel investors.

Wafeer enables its users to track expenses, providing them with reports of purchases and payments. The company was part of SAMA’s Regulatory Sandbox in 2020. 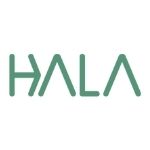 Payment and wallet solution Hala raised US$6.5 million in its Series A round in March this year. The fourth startup to have been backed by Impact46, the round also saw Wamda and other strategic investors pitch in.

Founded in 2018, Hala offers its solutions for both individuals and merchants. On the merchant front, it enables users to consolidate in-bound and out-bound payment requirements on the platform. Individuals can access Hala’s digital wallet and electronic payment solutions through QR Code technology.

In the biggest round to have taken place in H1, Tamara’s US$110 million Series A was a record for Saudi fintech startup funding. It was the largest Series A round to be raised from the MENA region as well.

The round was led by global cloud-based payment solutions provider Checkout.com. The funding will be channeled towards growing Tamara’s team, expanding in the GCC, and driving distribution of its BNPL product.

Four months after its initial pre-seed funding, NearPay raised a second pre-seed round, this time for US$2.1 million, from angel investors.

Monies raised from the round would enable the company to launch its first softPOS product this year. The solution allows merchant clients to collect payments from mobile customers through a contactless payment system. 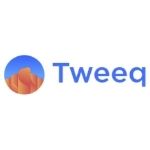 Tweeq, a fintech provider offering alternative spending accounts for individuals and SMEs, secured seed funding for an undisclosed amount in June this year. The seven-figure round was co-led by STV and Raed Ventures.

The company enables users to open a “feature-rich spending account” through the Tweeq mobile app. Tweeq will use the ending to strengthen product development ahead of a Saudia Arabia launch. Following this, the company has plans to launch in the wider MENA region. It currently has a waitlist open for users.