In August last year, Fawry made headlines as Egypt’s first tech company to lay claim to unicorn status. The financial services company, which offers its solutions to consumers and businesses both, processes three million transactions daily, it claims on its website. The company made US$5 billion in transaction volume last year.

Fawry was founded by Egyptian entrepreneur Ashraf Sabry. Sabry was previously a System Engineer and Industry Consultant at IBM, following which he spent seven years as Vice Chairman and COO at Raya Holding before founding Fawry in 2008.

The company had raised US$122 million in private equity (data according to Crunchbase), before eventually going public in a 2019 listing that saw shares surge 31% on the first day of trading.

As of the first week of August, Fawry’s shares closed at US$1.15 per share on the EGX on 6 August, with a market cap of about US$2 billion.

In 2007, Sabry’s conceptualised the initial idea for Fawry, which was was to build an electronic bill payment solution. After being founded in the next year, the company worked on building solutions and network design based on Cisco and IBM platforms. It also had an ISO certified data centre. 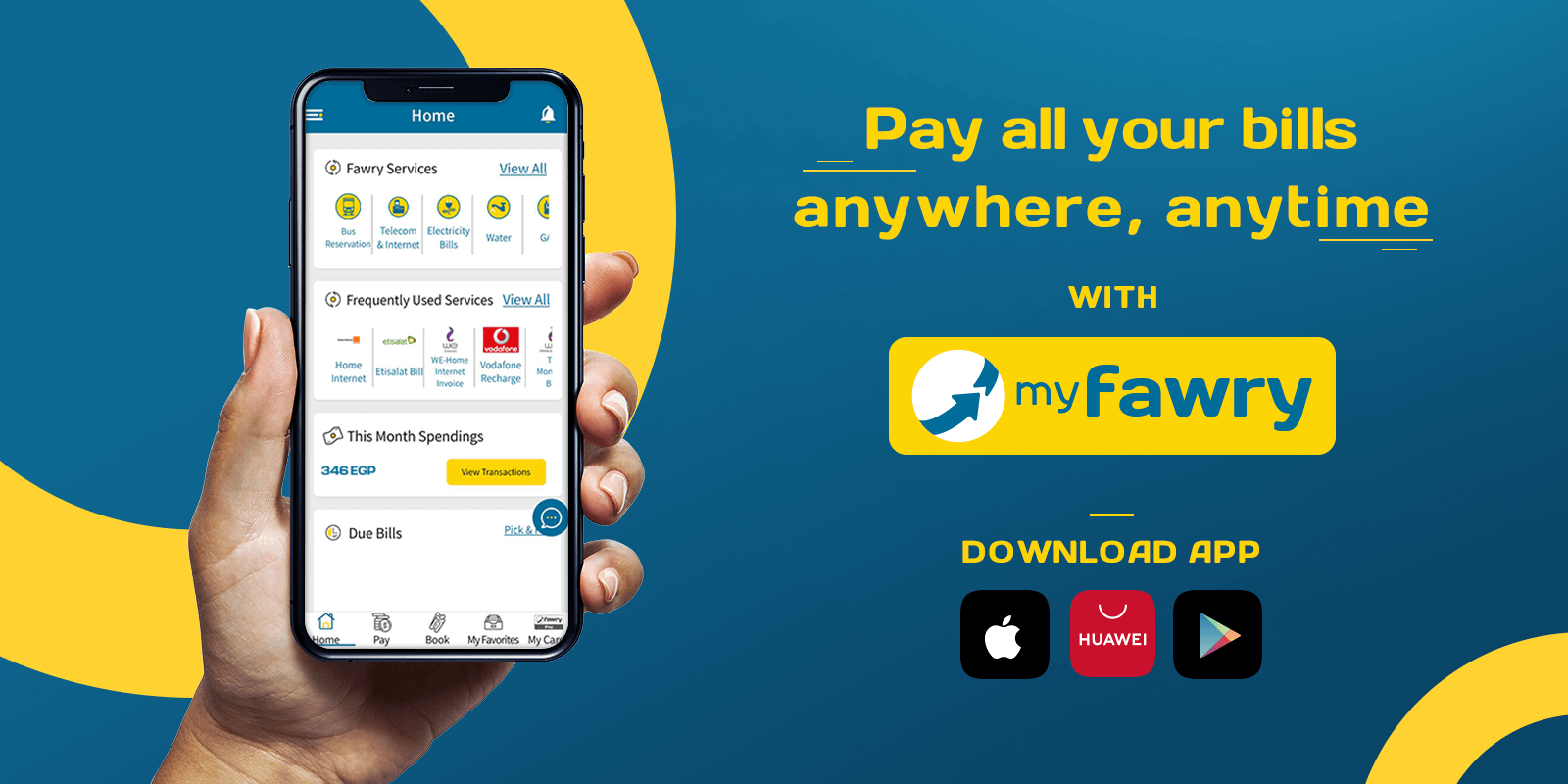 Ideavelopers was one of the company’s initial investors. It was eventually joined by Raya Holding, where Sabry was previously an executive, Arab African International Bank, HSBC, Alexbank, and the International Finance Corporation (IFC).

The company launched its offering in March 2010, with 5000 points of service in two cities in Egypt. Within six months of its launch, 400,000 customers had used its service.

In the same time frame, Fawry’s network had processed half a million transactions through different points of service, including banks, groceries and pharmacies.

The reason behind the company’s success, as this 2012 Financial Times report points out, was that Fawry digitised utility payments for Egyptians. Until Fawry, utility payments were tedious and had to be done in person — either by Egyptian individuals themselves or by a cash collector. Electronic payments comprised just 1.5% of household spending, and banking penetration was low. 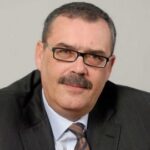 “The problem in Egypt is that companies which have bank accounts sell services to people with no bank accounts,”

“You could say the sellers are at the top of a pyramid and the buyers at the bottom. We connect them.”

For Fawry, this represented an opportunity to digitise bill payments across multiple channels, monetising both on the payer’s and the billing entity’s end. A majority of its business came from telecoms, but its client network also included electricity suppliers, banks, charities, airline companies and e-commerce sites. It also partnered with global financial companies such as Mastercard and M-Com.

The same report noted that Fawry recorded 12 million transactions by October 2012, with transaction volumes projected to touch US$330 million.

Acquisition by consortium of institutional investors

Fawry had been working on introducing new features to its platform since its launch, such as a Phone Cash mobile payment solution in partnership with Mastercard. It also onboarded new investors such as the IFC. The IFC invested US$6 million in the company in 2013 to help it expand its financial services across Egypt, in a bid to improve financial inclusion in the country.

Then, in a major win for the company, Fawry announced it would start to expand regionally, beginning with the UAE.

“Today billers, whether telephone, water and electricity companies, retail outlets or online portals are under pressure from a more cognisant and connected Arab consumers who demand to have a choice of how and where they get, view and pay their bills,” Sabry said about the expansion.

“Fawry can support these entities by allowing them to meet their consumers at their preferred point of payment. We did this successfully in Egypt, and we can replicate this success throughout the region,” Sabry added.

By the next year, a group of international financial investors comprising the Egyptian-American Enterprise Fund (EAEF), the MENA Long-Term Value Fund (LTV) and Helios invested US$100 million into the company for a majority stake. At this point, Helios held 40% of the company, MENA LTV had 25%, and the EAEF took 20%.

Of the remaining shares, IFC held 5% while Fawry’s management owned the rest.

It was back to usual tech business for a period after the acquisition — introducing new payments offerings to stay competitive, making strategic investment decisions, receiving investments for growth, and so on.

The company made a handful of startup funding bets in this period, including an undisclosed seed round in delivery startup Bosta, and offers and discounts platform Waffarha. It continued to land partnerships as well, such as with Nile Air and ecommerce site Jumia.

The company also secured US$20 million from an undisclosed “foreign fund.”

Further, 7% of the company went to Actis, Banque Misr and National Bank of Egypt each. 5% was offered to retail investors, and 10% would go to a private placement. The private placement was oversubscribed by nearly 16 times.

“The subscriptions for both the public and private offerings for Fawry were large and strong because the industry itself is new to the market and has greater than average growth,” Reuters reported Radwa El-Swaify, head of research at Pharos Securities Brokerage, as saying.

Then, in August 2020, Fawry made headlines once more for becoming Egypt’s first tech unicorn after its market cap hit US$1.07 billion. Shares surged 7.91% after the news broke, representing a leap of 274% since its IPO.

By now the company had expanded its payments offerings to a host of services, including banking, insurance and B2B payments. It also launched a credit-scoring algorithm in 2020 for its direct digital SME lending solution.

As of this year, Fawry is available at 225,000 points of service, and covers 1,186 services through its payments network.

In Q1 this year, the company reported EGP 119.5 million (US$7.6 million at current rates) in EBITDA. This represented a year on year growth of 72.9%. The growth was a result of operational expansion, cost efficiencies due to diversification, and the company’s management of channel fees (Fawry’s largest cost component), the company said.

Overtime, the payments space in Egypt has seen a number of players make their way though, such as Paymob, EasyKash, PayMe, and T-Pay. While this is indicative of increasing activity in the space, Fawry’s expansive network continues to reap the benefits of being one of Egypt’s early payments tech pioneers. And that’s why, 13 years on, the company continues to be competitive in this space.