This week marked a new win for digital banks in Nigeria. Neobank Sparkle raised US$3.1 million in a seed round for expansion efforts (TechCrunch).

Founded by former CEO of Diamond Bank Uzoma Dozie, Sparkle provides both individual and business banking services. It is licensed in Nigeria as a micro financing bank.

The seed round was led by Leadway Assurance, along with participation from Trium Network and undisclosed high-net-worth individuals. The investment comes after Sparkle closed a friends and family pre-seed round of US$2 million within the past year.

Funding will be used towards building a robotic automation system for repetitive processes, and hiring across the neobank’s engineering, finance risk and marketing teams, the report said.

It added that despite over 50% of the population being banked, inefficient services, downtimes and bad loans have led to a “love-hate relationship” between customers and traditional banks. 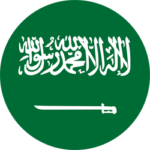 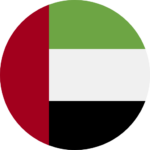 Microsoft and the Abu Dhabi Investment Office launched a fintech-based GrowthX Accelerator programme in the UAE (The Paypers). 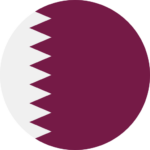 MasterCard makes Apple Pay available to its users in Qatar (The Paypers). 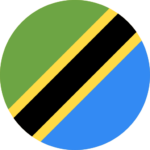 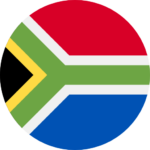 South Africa-based fintech API developer Ukheshe Technologies is looking to raise US$100 million for acquisitions over the next 12 months (The Africa Report). 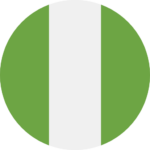 Canada-based, Nigeria-focused raised US$620,000 in a pre-seed round for its automated credit assessment (Techcabal).

Nigerian open banking startup Mono raised up US$15 million in a Series A round (Fintech News Africa). 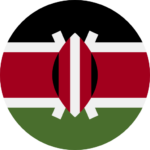 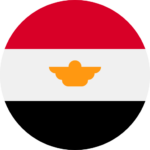 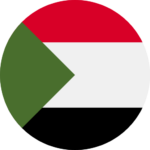 “Although the country did have some early adopters in the space of digital banking, these were largely traditional banking incumbents (mainly Emirates NBD and Mashreq Bank). Now, UAE digital banks are not only growing in number, but also in terms of new players…” Read more about the top digital banks in the UAE.

“African fintech companies have raised more in the first seven months than they have in the decade before, according to one report. Between January and September this year, African fintech companies have raised a touch near US$1.5 billion. That, against the US$1.06 billion they raised all across 2011 to 2020, is a clear indication of accelerated interest…” Find out more about Africa’s five fintech unicorns.