What is Driving the Rise of Mobile Payments in UAE?

Mobile payments are on the rise in the United Arab Emirates (UAE) as the country’s young population is eager to embrace the latest technologies.

Mastercard registered in record number of secure mobile transactions in 2018, which it credited to the UAE’s largely young population and high mobile penetration rate of 173%, the highest in the world.“The increase in the adoption of secure mobile payments in the UAE is a positive indicator of the country’s rapid shift towards a cashless society and firmly puts the spotlight on mobile technologies as the future of payments,” said Girish Nanda, Mastercard’s general manager for the UAE and Oman.

“Our own research shows that users are looking for new ways to pay. They’re optimistic about digital payments. They want the flexibility to pay with any device. But equally important is the safety and security of personal information.” 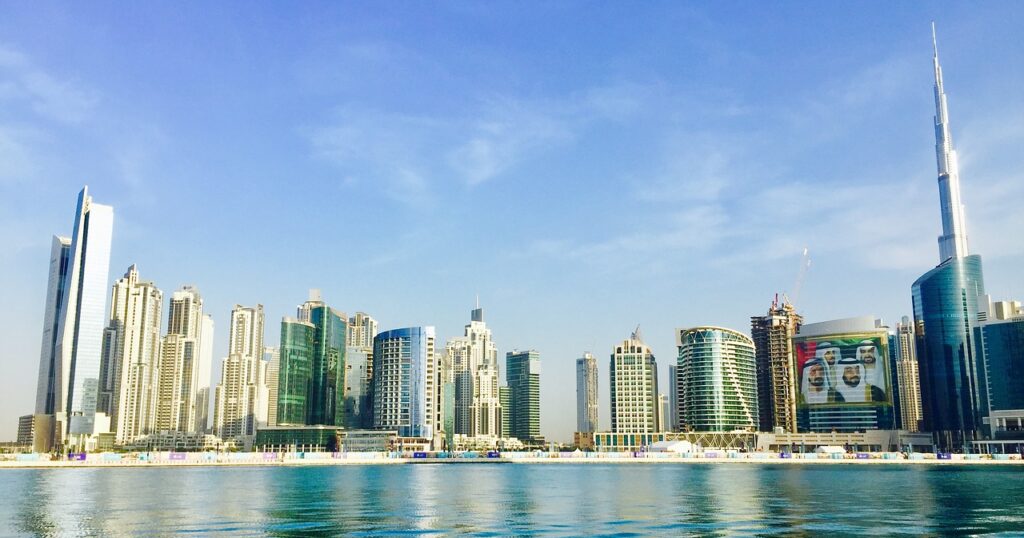 According to Pankaj Kundra, head of payments at Mashreq, mobile payments took off in 2017. “The initial take-up rate has been promising with almost 20% growth month-on-month due to the new users who are coming on to the digital payments,” Kundra said. “The trend is catching up after the customer has made a few payments and he or she gets hooked on to the platform.”

One element that’s enabled the rapid growth of mobile transactions is the already established infrastructure.

“75% of our point of sale (POS) network is NFC-enabled, which means that the acceptance of the digital payments is also available,” Kundra said. “The demand and the supply side are meeting at a perfect point to create the ecosystem for digital payments in the UAE.”

The mobile wallet market is projected to surpass US$2.3 billion by 2022 in the UAE, according to a report by ResearchAndMarkets.com, which cites government initiatives towards a cashless and digitalized economy, and the huge number of people without bank accounts, as some of the factors expected to provide lucrative growth opportunities to mobile wallet providers.

Additionally, increasing youth and tech-savvy population, coupled with growing number of retailers accepting mobile wallet payments and installing POS, and rising support of the banking industry is expected to fuel the country’s mobile wallet market in the coming years.

Mobile payments players in the UAE

Beam Wallet is one of the older digital wallets on the market and has been operating in the UAE since 2012. The service attempts to differentiate itself by providing users a hyper-local experience and offering loyalty rewards, cashback programs and incentives within its ecosystem. The company plans to expand into seven new markets this year.

Meanwhile, FAB’s Payit claims to be the UAE’s first fully-featured digital wallet, enabling consumers to make cashless transactions. Launched in March 2018, the service is available for all UAE residents with a valid emirates ID, irrespective of the bank they are with or even if they are unbanked. Upon its launch, Payit was the first QR-based payment system and has now added the region’s first sound-based payment feature. Google launched Google Pay in the UAE in November 2018, allowing contactless payments that users can complete within second using their Android phones – whether online or offline.

WeChat Pay, the payment service of China’s WeChat messaging app, began operating in the UAE after signing an agreement with Dubai’s Department of Tourism and Commerce Marketing (Dubai Tourism) in May 2018 to allow Chinese tourists to use the service as an option for mobile payments at local outlets.

Meanwhile, a consortium of 16 banks in the UAE are joining forces to create the Emirates Digital Wallet – known as Klip – which aims to further enable the cashless economy and support the UAE central bank aim of reducing the use of cash to minimize financial risk and fraud.

Top 30 Fintech Influencers of the MENA Region in 2021