6 Biggest Fintech Funding Rounds in the MENA Region in 2021

Fintech funding is at an all-time high in the MENA region.

Meanwhile, the UAE and Saudi Arabia were responsible for 60% of total fintech funding in the MENA region this year.

The pace is picking up for fintech companies in the region, and fintech funding is growing both by deal value and number. In this background, these are the top six fintech funding rounds that took place in the Middle East this year so far. 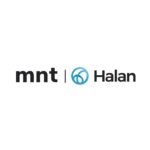 Egypt-based financial and logistics super app MNT-Halan raised US$120 million in what was the MENA region’s biggest fintech investment round this year. MNT-Halan was formed as a result of a merger between Egyptian ride-hailing and delivery startup Halan and Dutch payments company MNT in June this year.

Apis Partners, Development Partners International and Lorax Capital Partners led the round, along with participation from Middle East Venture Partners, Endeavor Catalyst, and DisruptTech. The investment in MNT-Halan was Apis Partners’ first foray into the Egyptian startup landscape. 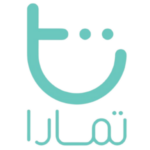 Tamara is a buy now pay later (BNPL) company in Saudi Arabia. It raised US$110 million in a Series A debt-equity mix as it looked to scale its operations in the GCC region. The round was led by global paytech company and Europe’s biggest unicorn company Checkout.com for a minority stake in the company.

This was Checkout.com’s first Middle East investment. The 2020-launched startup had previously raised US$6 million in a seed round that closed in January this year. 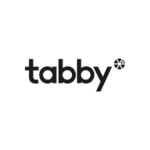 tabby, a UAE-based BNPL company, raised US$50 million in a Series B funding round in August this year at a valuation of US$300 million.

The round was led by Global Founders Capital and STV, with participation from Delivery Hero, CCVA and other existing investors of the company. The round was Talabat-owner Delivery Hero’s debut MENA-based fintech investment. It also closed just a month after tabby raised US$50 million in a debt financing round. 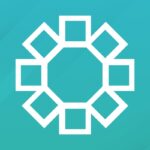 The company had seen trading volumes on its platform surge to over US$3 billion in H1 this year, with its user base growing by 2x, compared to the same period last year. 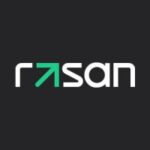 Insurtech startup Rasan raised SAR 90 million (US$24 million) in a growth stage round in November this year. The round was led by venture capital and private equity firm Impact46.

Rasan offers insurance brokerage and financial solutions. It operates multiple insurance-based platforms, including an aggregator platform Tameeni, for consumers and SMEs. It currently has 20 insurance partners, about eight million users, and generates 25,000 leads on a daily basis, according to the company. 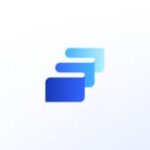 Expensya, a Tunisian-French SaaS startup for business expense management, raised US$20 million in a funding round in May this year. The round was raised from MAIF Avenir and Silicon Badia. It resulted in Expensya becoming one of the best-funded startups in Tunisia.

Expensya provides an expense management automation solution for businesses. The solution is available to large corporations, mid-caps, small businesses, and freelancers, and caters to more than 5,000 customers in over 100 countries.

The Winners of the Citi MENA Fintech Challenge