Lebanon’s fintech industry has been growing rapidly in the past years, fueled by a supportive ecosystem, a wide range of public and private initiatives aimed at developing the sector, and a tech-savvy population.

Lebanon is the Middle East and North Africa (MENA)’s 3rd most advanced fintech startup ecosystem and it is home to  14% of the region’s fintech startups, according to an Investment Development Authority of Lebanon (IDAL) report. It is also the fourth most served market by fintech companies with 27% of MENA fintech startups serving the Lebanese market. 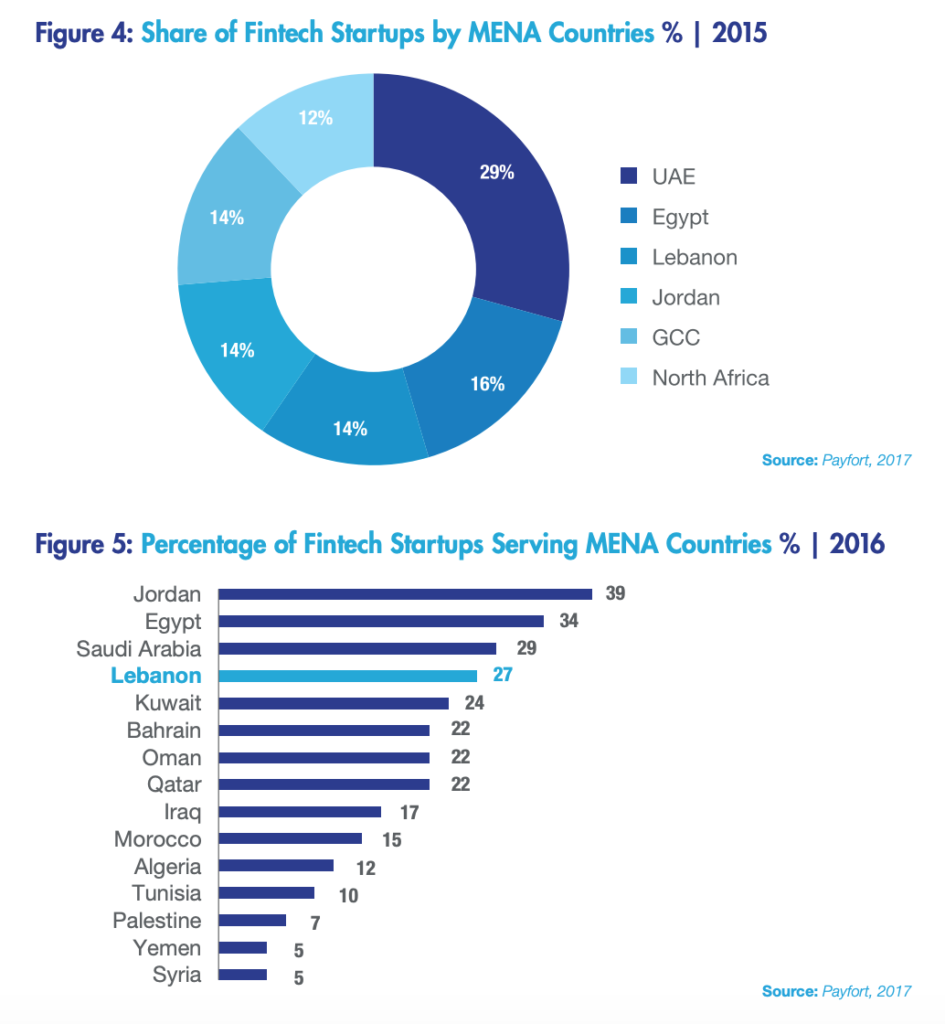 Consumers have been adapting to fintech with 54% of the population adopting digital banking in 2017, a significant increase from 38% in 2016. Lebanon ranked third in the region for the adoption of digital banking services in 2016, and second for the proportion of people who only use mobile banking. 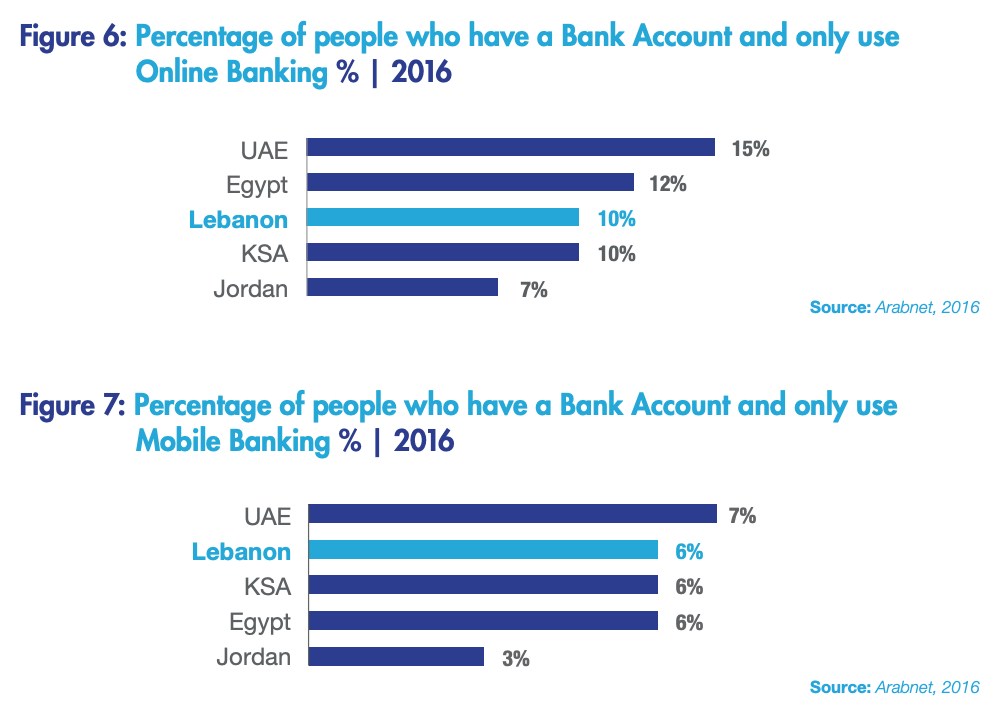 Lebanon’s rapidly evolving fintech landscape has been supported by several key competitive advantages. These include the country’s strong and supportive banking system looking to adopt financial innovations and cooperate with fintech companies.

Fransabank, for instance, invested US$2.5 million in local fintech startup PinPay in 2016 and committed to adopt the startup’s payment platform for its customers, thereby replacing the Simba mobile payment application provided by Tunisian payment provider Viamobile.

Back in 2014, Bank Audi launched Tap2Pay, the first near field communication (NFC) mobile payment service in Lebanon and the overall region.

In recent years, the country has promoted itself as the gateway to the Middle East and Arab countries, a market expected to reach 160 million digital users by 2025 with a mobile industry set to be worth US$164 million by 2020.

Many private and public initiatives and programs are currently available to fintech startups in Lebanon. These include fiscal incentives including one of the lowest tax rates globally and tax breaks for up to ten years to local and foreign companies operating in the information and communication technology (ICT) sector, as well as and financing options notably through the country’s numerous private venture capital (VC) funds.

According to IDAL, VC funds in Lebanon account for around 10% of VC transactions in the region and Lebanon is currently among the top three most active VC markets in the Arab world.

Lebanon is also home to numerous incubation and acceleration programs, which provide training, technical and financial assistance to new and existing businesses across the country. These include Speed Lebanon, Flat6Labs Beirut, Berytech, the UK Lebanon Tech Hub and Smart-ESA.

Startecheus FinHub, a new accelerator and incubator of fintech startups, plans to launch its operations in May at the Beirut Digital District (BDD). The FinHub will focus technologies applied to the financial sector such as blockchain, cybersecurity, artificial intelligence, and web and mobile digital solutions.

Startecheus will also operate a technology academy in collaboration with BDD to provide mentorship and workshops with experts from abroad, and will provide venture capital investment in the startups under a new support program from the Central Bank (BDL).

Digital payment is one of the most developed fintech segments in Lebanon. According to IDAL, the market comprises 12 payment providers offering fast and innovation payment methods. These include PinPay, a leading mobile payment and bill aggregation platform, and CMO, a mobile payment application.

Newcomers on the scene include Anachron Technologies, a robo-advisor startup, Juno, a provider of app-based financial access to unbanked populations, and Rumman, which specializes in micro-investments and savings services.