Fintech in the Middle East and North African (MENA) region is booming with the number of startups in the field more than doubling between 2013 and 2015 from 46 to 105 ventures.

Growth is expected to accelerate over the next few years fuelled by demand for accessible, digital financial services, new funding avenues, and a desire from governments to improve financial inclusion. Some studies predict that there will be 250 fintech company in MENA by 2020.

Industry observers have noted Jordan’s young population with 70% of the population under the age of 30, high Internet penetration, and the large pool of unbanked people, as the factors making the country fertile ground for fintech. 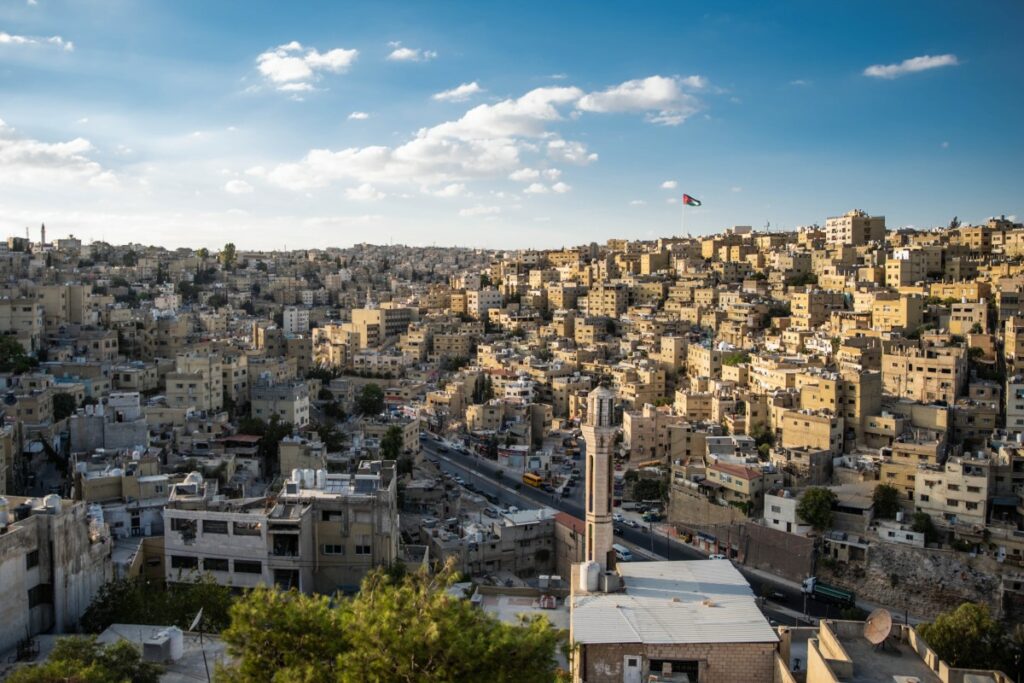 In Jordan, fintech is one of the three key areas of focus in the country’s National Financial Inclusion Strategy (NFIS), the first in the Arab Region.

A principal member of the Alliance for Financial Inclusion (AFI) since 2016, the Central Bank of Jordan (CBJ) has had a leading role in fintech for financial inclusion with initiatives including interoperable retail payment systems, digitizing payments such as cash transfers and bill payments, and introducing innovative identity solutions to include vulnerable sections of the society such as rural poor areas, women and forcibly displaced persons.

In 2013, the central bank launched a national payment system called JoMoPay targeted at the unbanked and underbanked, and last year, it introduced a Fintech Regulatory Sandbox to support fintech innovation.

The regulator said the sandbox aims to “create an incubator for entrepreneurs and innovators” and “encourage competition and increase effectiveness, and security in money transfers, which in return will enhance accessibility to formal financial services without jeopardizing the integrity and stability of the financial system, keeping data of financial consumers protected.”

Alongside the government push for greater digitalization of the financial industry, the private sector too has launched several initiatives.

In February, the Association of Information and Communication Technology Association announced the launch on the Financial Technology Council (Fintech), and last year, Jordan’s Arab Bank launched a new US$30 million venture fund targeting fintechs that are relevant or useful for the bank. In particular, the bank is interested in technologies that include blockchain and distributed ledger technologies, artificial intelligence, machine learning, robotics, and API.

Alongside the fund, the Arab Bank has also opened the Arab Bank Innovation Hub, a 950 square meter facility within its headquarters in Amman that houses co-creation space where it works with local fintechs on new technologies.

The bank also began a new AB Accelerator Programme in December, where it spends between four to six months with a small group of fintech firms mentoring them, as well as taking equity stakes of up to $250,000 in their businesses.

More recently, Capital Bank of Jordan inked a partnership with Dutch company Backbase for its digital transformation. The project will cover several business lines and result in the digitization and upgrading of institutional as well as retail banking platforms.

In MENA, most of the region’s fintech activity is concentrated in the United Arab Emirates (UAE), Lebanon, Jordan and Egypt, which together host 73% of MENA’s fintech startups.

In Jordan, some of the most notable players include Liwwa, a peer-to-peer lending platform, MadfooatCom, a Jordanian bill payment and payment service company, ­and POSRocket, a provider of cloud-based point of sale (POS) solutions to small and medium-sized enterprises (SMEs).

Several initiatives have been launched in recent months to support Jordan’s thriving startup and fintech community.

The Innovation Startups and Small and Medium Enterprises Fund (ISSF), for instance, was introduced last year with US$98 million in capital to enhance and develop the entrepreneurial ecosystem by offering programs and trainings through its partners. ISSF is a private joint stock company owned by the CBJ and Jordan Loan Guarantee incorporation.