Lebanon is one of the Middle East and North Africa (MENA) region’s largest fintech markets, accounting for 9% of all fintech startups in MENA and representing its third largest fintech ecosystems after the United Arab Emirates (UAE) and Egypt, according to the 2019 MENA Fintech Venture Report released in October 2019.

Initiatives such as StartechEUS FinHub, a fintech hub launched in May 2019 in Beirut, as well as the presence of numerous incubators and accelerators such as Berytech, the UK Lebanon Tech Hub, speed@BDD, and Smart-ESA, have provided mentorship and networking opportunities to young startups, helping them grow and expand.

Additionally, a wide range of public initiatives including fiscal incentives and financing options have been made available to established companies and startup.

The Kafalat loan guarantee scheme, for example, provides financial guarantees for loans of up to US$400,000 granted by commercial banks to SMEs. And Circular No. 331, which was announced in 2014 by the central bank of Lebanon, injected US$650 million into the Lebanese enterprise market to foster innovation and encourage banks to invest more. The Circular guarantees 75% of banks’ investments in the knowledge economy through direct startup equity investment or indirect startup support entities.

With the introduction of the Circular, Lebanon has seen an increase in the number of fintech startups being founded over the past years, according to a 2019 research by Arabnet.

Out of over 100 tech startups active in the country, Lebanon is home to 16 fintech startups with several of them having grown into regional and international players, says the Investment Development Authority of Lebanon.

Bluering, for example, is a software company that delivers corporate and retail credit management solutions. The company has become a leader in the field in the Levant and is now looking to become a major player in the Middle East, North Africa and Central Asia region. 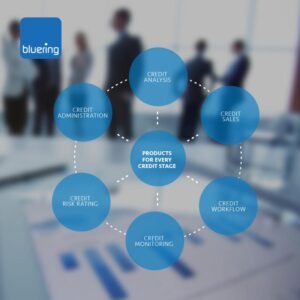 Card Switch is an anti-fraud and personal card management mobile application, giving cardholders the control to decide when, where and how to authorize their cards transactions. In 2016, Card Switch was shortlisted as a finalist for the Best Technological Innovation award at the Seamless event, and was selected as one of 12 startups to present their idea in front of an international jury at Seedstars Beirut. 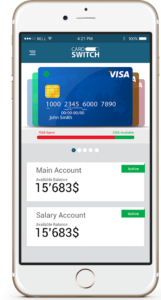 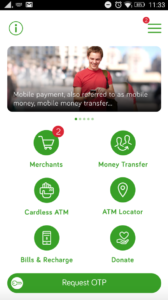 Another mobile payment service is PinPay. PinPay allows customers to pay various bills, purchase vouchers and gift cards as well as carry out many other transactions. PinPay is owned and operated by Bank Audi and Bank Med, two of the biggest banks in Lebanon, and is licensed by the central bank. 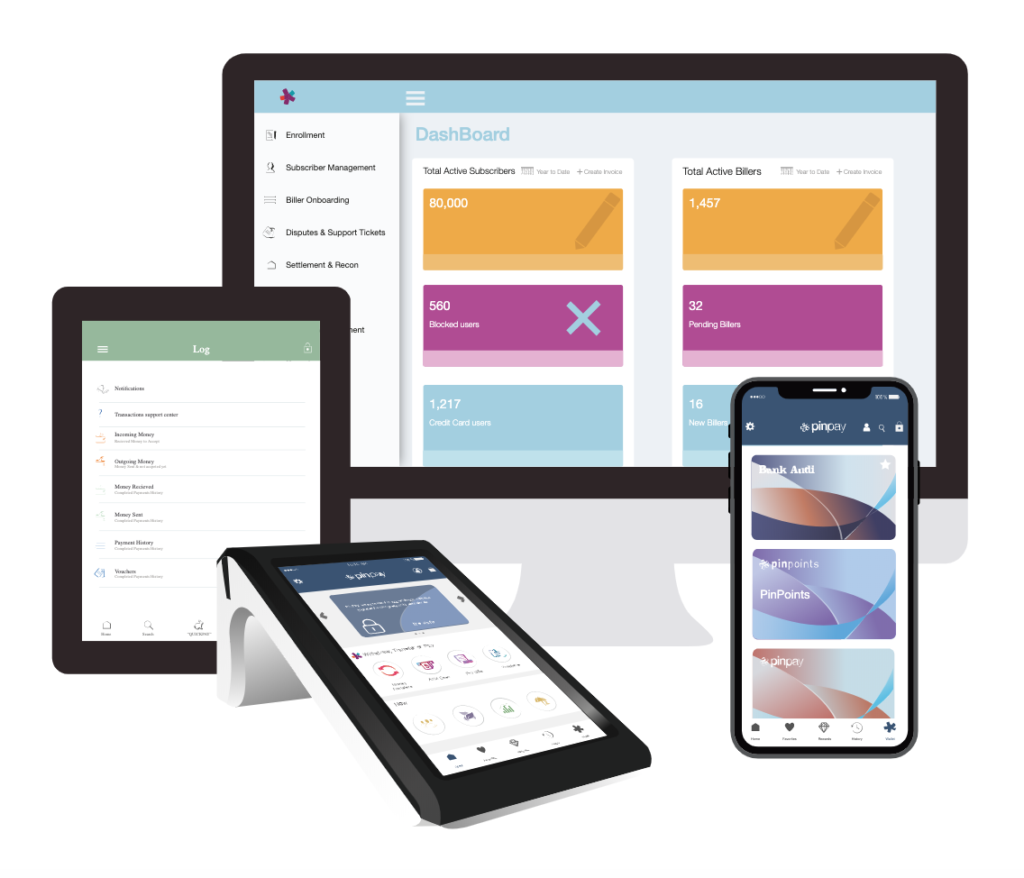 Zoomaal is one of the leading crowdfunding platforms in the region. The company was founded in 2012 by Abdallah Absi, one of Lebanon’s top entrepreneurs. The venture is backed by four major Arab investors: Wamda, Middle East Venture Partners, Cairo Angels, N2V, and Sawari Ventures.

ReAble is a startup that develops and builds applications and tools for people with special needs. Their first product, the ReAble Wallet, is a digital wallet app that helps people with cognitive difficulties manage their finances and conduct transactions. ReAble was one of the ten companies selected to join the Barclays Accelerator program in 2016.