In a nation where a majority of the labour force is in one way or another working with the government, there is a dearth of entrepreneurs with innovative ideas.

As a result, the fintech scene in Qatar has seen some impact—especially in a banking ecosystem that is rapidly evolving.

It was perhaps this fact that spurred Qatar Development Bank (QDB) to launch a fintech incubation center.

The Gulf Times reported that during the event where QDB revealed their incubation plans, Abdo al-Habr of global consulting firm ATKearny characterised Qatar’s entrepreneurship culture as limited due to the abundance of jobs—81% of working Qataris are employed in government entities or government-owned companies.

He added, “As such, the lack of entrepreneurship culture results in “the majority of startups in Qatar operat[ing] in the ICT sector and most are limited to easy tech”.

1. A Fintech Center Will Be Launched in Q4

As part of QDB’s efforts to cultivate the startup and tech scene in Qatar, it gathered business incubators, accelerator and policymakers together earlier this month.

The stakeholders discussed what the future may hold, and tried to preemptively come up with solutions for the potential problems ahead, among other pertinent agreements. Discussions should culminate in the launch of the ‘National Incubation Strategy’ sometime in Q4 2018.

The launch of the aforementioned fintech incubation center and a sportstech center is part of these efforts.

2. It Will Be Launched with IBM Qatar’s Help 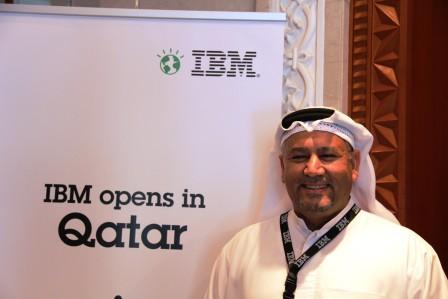 While QDB will be overseeing the development and providing 90% of the funding, the fintech incubator will be developed in partnership with IBM. They have also made a heavy stake into fintech, and these efforts have expanded to Qatar. 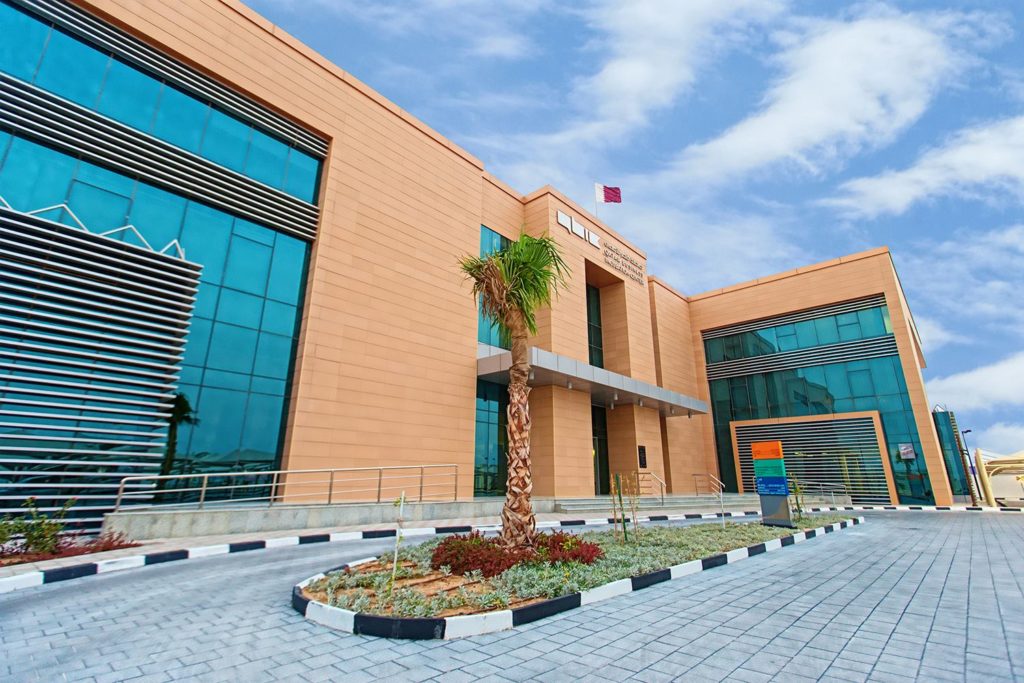 It will be interesting to observe whether the fintech incubator will emulate this existing standard, or forge their own path moving forward.

4. QDB’s Answer to Qatar’s Need for a Fintech Boost

According to HE Sheikh Abdulla bin Saoud al-Thani of Qatar Central Bank, less than 0.1% of global fintech investments originate from the Middle East, despite a number of success stories.

As such, they have set up a task force to develop the ecosystem and strategy. Despite that, he reportedly characterised the scene’s momentum as robust, now that financial institutions are exploring now explore avenues to digitalise their businesses.

A senior official at Doha Bank has also said that there has been a significant push to promote Qatar as a regional fintech hub.

Direct Remittance Service From Qatar to the Philippines Through Ripplenet