Payments emerged as the most popular area for investment in Saudi fintech companies, according to a new report by Fintech Saudi. 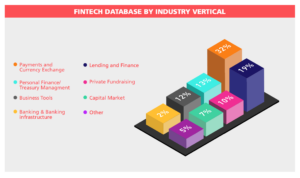 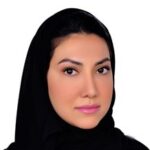 “There has also been a number of regulatory and infrastructure developments including the release of new fintech activity regulations, the launch of SARIE, the Instant Payment System, and the Council of Ministers’ approval to license two local digital banks, STC Bank and Saudi Digital Bank,”

A total of 26% of fintechs registered with Fintech Saudi were fully operational or held a testing license, the report said. Meanwhile, 42% were at the idea stage, and 32% were pre-commercial.

Fintech Saudi is an initiative by the Saudi Central Bank (SAMA) and the Capital Markets Authority (CMA). 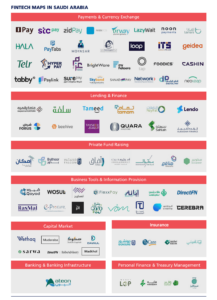 The report noted that fintech companies in Saudi Arabia attracted a total of 16 venture investments for a total value of US$157.2 million between January and August 2021.

This was a “significant increase” in fintech funding from the previous two years, it added. Saudi fintech companies secured seven venture deals totalling US$7.8 million in 2020, and six deals for a total of US$18 million in 2019.

Further, venture investment in Saudi Arabia grew at a CAGR of 40% between 2017 and 2021, as compared to 28.6% for the overall MENA region during the same period.

A majority of deals went to growth stage companies during 2021, the report found. Series A and B deals comprised 46% of investments, while 38% took place at the seed stage, and 15% at the pre-seed stage.

Meanwhile, seed and pre-seed stage deals are seeing an uptick. These early stage deals rose by 108% this year to reach US$12.9 million, as compared to US$6.2 million in 2020.

The report noted, however, that there was “significant room for growth in the size of funding rounds” for fintech companies in the country. The median deal size in the Arab country was US$2.7 million, it said, as compared to a global median of US$7.3 million.

Open banking is on SAMA’s agenda

APIs, AI/ML and cloud were the most popular technologies amongst local fintech companies, the report said.

A substantial 93% of companies were looking to develop API-based solutions, highlighting the market potential of open banking in the country. SAMA is currently working on co-building an ecosystem to support its open banking framework and stakeholder needs, the report said.

SAMA has plans to go live with open banking by H1 2022, according to its Open Banking Policy published at the start of this year. 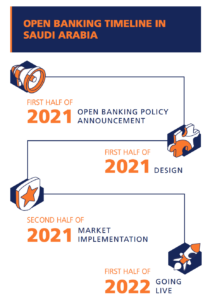 Meanwhile, 68% of surveyed companies were working on AI/ML-based solutions, and 65% were building cloud-based offerings. Just 15% were interested in blockchain, while only 23% were looking at biometrics-based solutions, the report noted.

BayanPay Gets Licensed by the Saudi Arabian Monetary Authority