8 Israeli Fintech Unicorns to Keep an Eye On

Israeli fintech unicorns (those based in Israel as well as US-Israeli companies) have made a splash this year amidst soaring valuations, record-breaking fundraises and a number of SPAC listings as well.

This comes in the backdrop of Israel’s emergence as a fintech nation, with Tel Aviv becoming the fifth most popular city for fintech in the world.

Israeli-founded fintech companies raised US$2.3 billion in venture capital and private equity just in H1 this year. Of this, over US$800 million was raised by six Israeli fintech unicorns. The total funding represents a growth of 3x over the same period last year.

It also highlighted the dominance of payments in Israel’s fintech sector, much like its MENA neighbours. Payments startups contributed 35% of the total Israeli fintech funding in H1 2021. 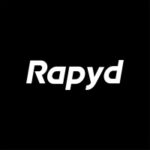 Rapyd is a “fintech-as-a-service” that offers integrations with a global payments network. This includes payments, local and cross-border disbursements, a white-label ewallet and card issuance as well.

The company raised US$300 million in a Series E round in August this year. The round, led by Target Global, valued the company at US$8.75 billion. Other investors in the round included a mix of old and new investors – Fidelity Ventures, Altimeter Capital, Whale Rock Capital, BlackRock, Dragoneer, General Catalyst, Latitude, Durable Capital Partners, Tal Capital, Avid Ventures and Spark Capital. 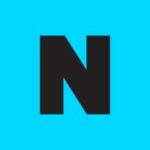 Next Insurance is an AI-based SME insurtech solution provider. It offers insurance for different classes of SME workers. Policies are backed by German multinational insurance company Munich Re. 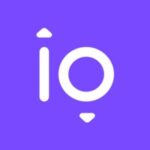 Melio is a B2B payments platform that provides digital payables and receivables management solutions for SMEs. Features of the Melio platform include automated reconciliation and digitised payment approval workflows.

The company raised a Series D for US$250 million in September this year, taking it to a valuation of US$4 billion. The round was led by Thrive Capital and General Catalyst, and came after a US$110 million Series C2 raised just in January this year (which resulted in a valuation of US$1.3 billion). 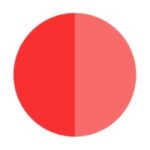 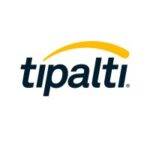 Tipalti raised US$150 million in October last year at a valuation of over US$2 billion. The round was led by Durable Capital Partners, with participation from Greenoaks Capital and 01 Advisors. 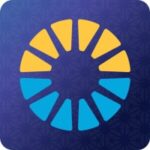 The company raised US$130 million through a Series D round in May this year. The funding round, led by Group 11, took the company’s valuation to US$1.1 billion. Other investors in the round included Zeev Ventures, Migdal Insurance, Harel Group, AltaIR Capital, and More Investment House. 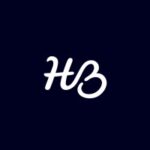 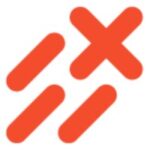 The company raised US$75 million in growth funding at a valuation of US$1 billion in February this year. The round was led by Insight Partners, along with Jerusalem Venture Partners, Vintage Partners, and Israel Growth Partners.